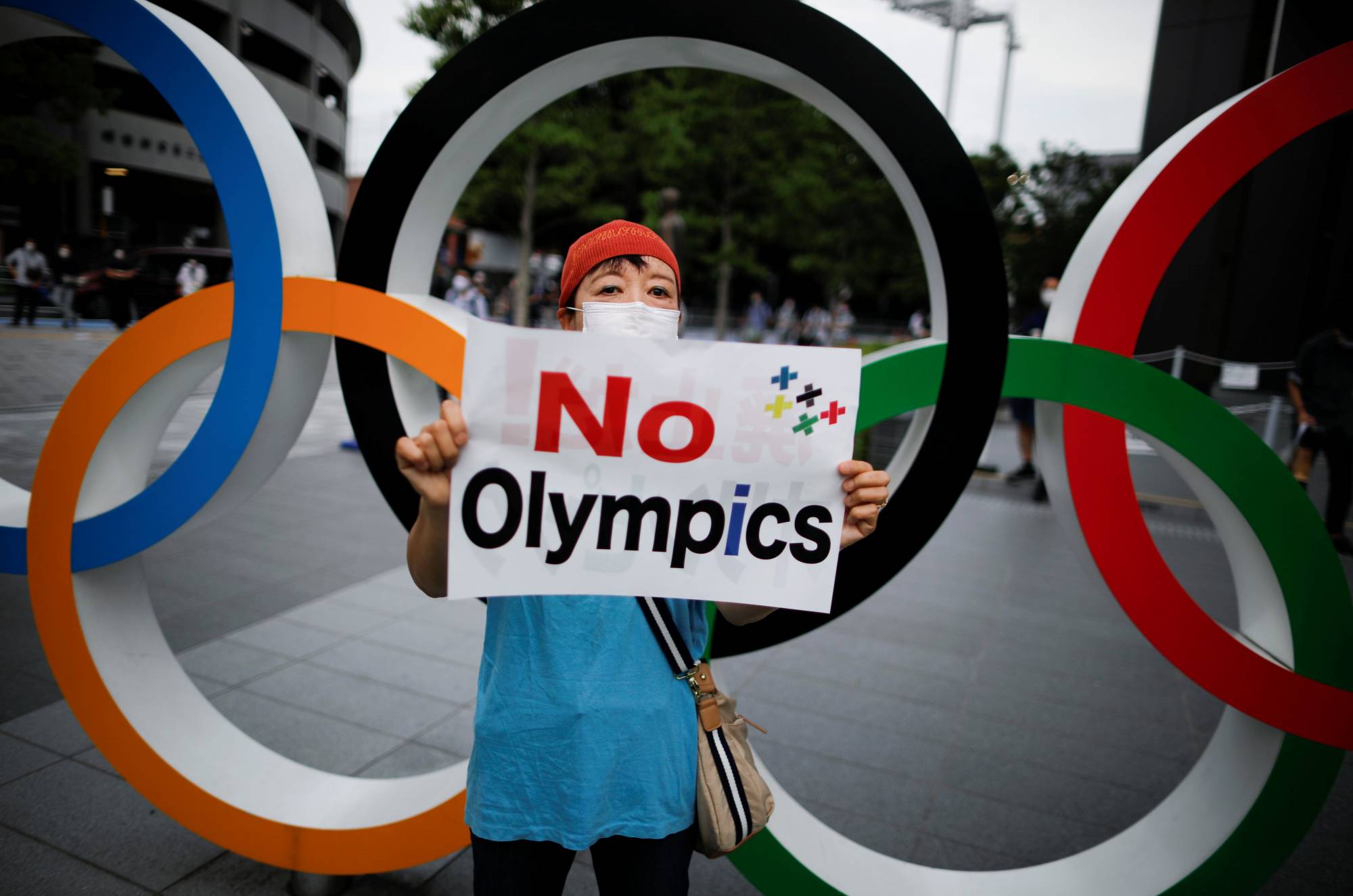 If the Tokyo Olympics and Paralympics are cancelled this summer, Japan’s economic losses are expected to be over 1.81 trillion yen ($17 billion), according to media reports on Tuesday quoting the Nomura Research Institute.

According to the Kyodo news agency, the institute has warned of even greater economic losses if the government announces a fresh state of emergency to tackle yet another COVID-19 increase in the country if the Tokyo Olympics and Paralympics go through as planned.

“Even if the games are cancelled, the economic loss will be less than (the harm caused by) a state of emergency,” says the report. Takahide Kiuchi, a Nomura Research Institute executive economist, said as quoted by the media outlet.

The findings show that having the Tokyo Olympics without spectators will generate 1.66 trillion yen ($15 billion) in income, which is 146.8 billion yen ($135 million) less if domestic fans attend stadiums.

Last Thursday, International Olympic Committee Vice President John Coates stated that Tokyo would hold the Summer Olympic Games even if the Japanese city was declared a state of emergency.

The Tokyo Summer Olympics were originally set for 2020, but were postponed in the spring of last year due to the coronavirus outbreak. The games will be held this summer, from July 23 to August 8. The event is expected to include the most athletic disciplines (33), as well as the most categories (339).

The island country is now seeing an increase in viral infections caused by mutated strains, as well as a scarcity of hospital beds and medical staff in some locations that are declared to be in an emergency status.