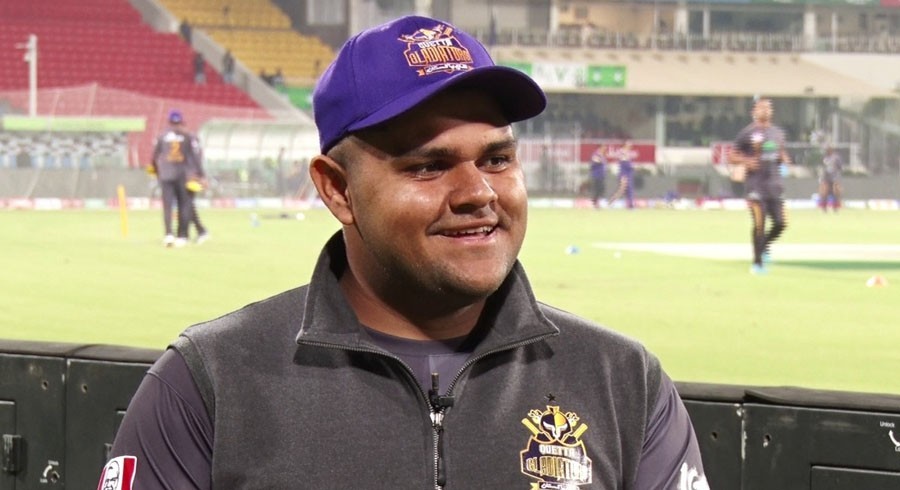 During a training session, Azam Khan gets a head injury — File/Photo Newsline.pk

A cricket ball hit the head of Azam Khan, a middle-order batsman for the national cricket team, causing him to be hurt.

In Guyana, Azam Khan was struck in the head during a training session, and as a result, he has been ruled out of the second and third Twenty20 matches against the West Indies.

Following Azam Khan’s CT scan, the neurosurgeon has determined that he will need to remain in the hospital for an additional 24 hours.

The status of Azam Khan’s injury will be re-evaluated on Monday, following which his eligibility for the fourth and final Twenty20 International of the series will be determined.

The second Twenty20 International (T20I) between the West Indies and Pakistan will be played at Providence Stadium today.

PTV Sports will stream the match live from the venue.

Due to severe rains, the opening Twenty20 International was postponed.

The West Indies were only able to complete 8 overs in the first innings before the rain began to fall. When it came to the batsmen, Kieron Pollard scored 22 runs off just 9 balls, which was the most in the tournament.

Hadith Ali was the most successful wicket-taker on the bowling side, recording figures of 2- 11 in two overs.

Earlier this week, Azam Khan, the son of former national cricket team icon Moin Khan, shared a selfie of himself after shedding 37 kilograms in order to be in shape.