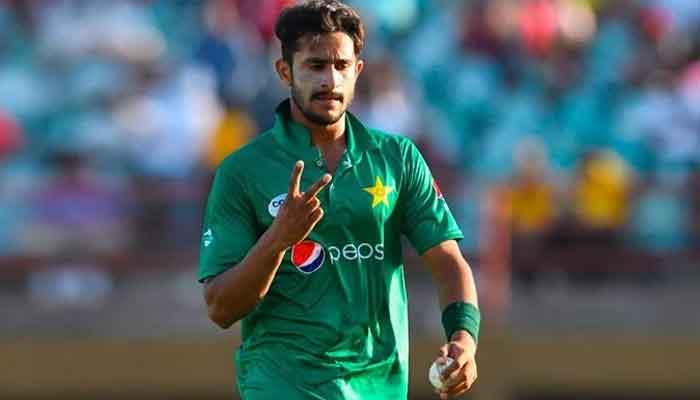 Pakistani fast bowler Hassan Ali has once again wowed fans with his performance. Only this time, it isn’t his bowling that has us all by the scruff of the neck.

Short video-sharing platform TikTok has reached 2 million followers, making the bowler the first and only Pakistani cricketer to achieve such a high level of popularity on the platform.

According to the pacer’s bio section on TikTok, he does it “just for calm.”

Ali’s videos on the platform have garnered a great deal of attention.

A handful of the cricketer’s TikTok videos include him with colleagues Shadab Khan and Faheem Ashraf, according to the site. The Islamabad United bowler seemed to be having a good time in most of his videos, lip synching to the music and generally having a good time.

Ali has amassed a total of 17.7 million likes on TikTok so far, despite the fact that he only follows ten accounts.

The Pakistani cricketer signed up for TikTok in 2018 and received more than 82,000 likes on his debut video posted on the social media platform.