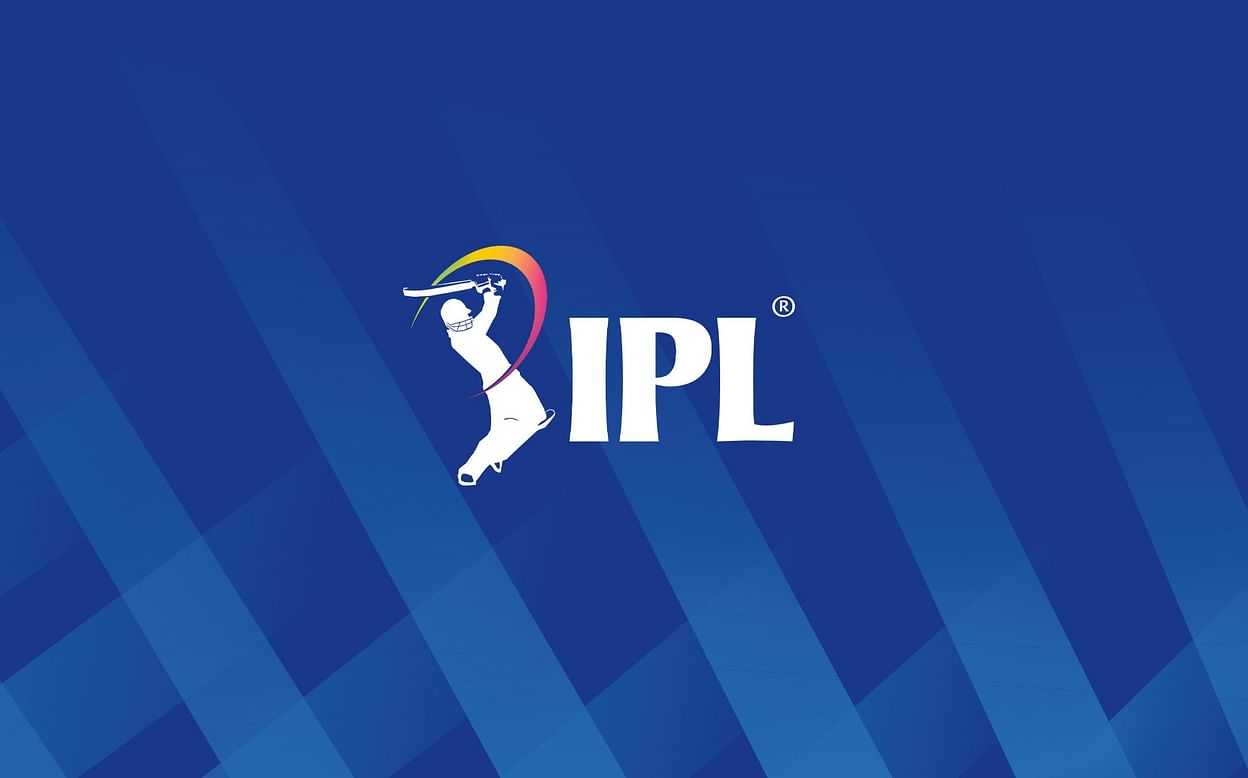 With a A$1.44 million contract to join Virat Kohli’s Royal Challengers Bangalore, Josh Hazlewood became the most expensive Australian purchased on the opening day of the Indian Premier League’s’mega auction.’

The fee roughly quadruples Hazlewood’s IPL salary of $408,000, and it came after intense bidding between five clubs, with RCB rushing in late to overcome competitors.

Hazlewood, who took the best T20I figures in Australia against Sri Lanka on Friday night and has emerged as a world-class bowler in the shortest format in the last 12 months, will also join Glenn Maxwell at RCB, who was not sold at auction but was retained by the franchise last December for A$2 million. 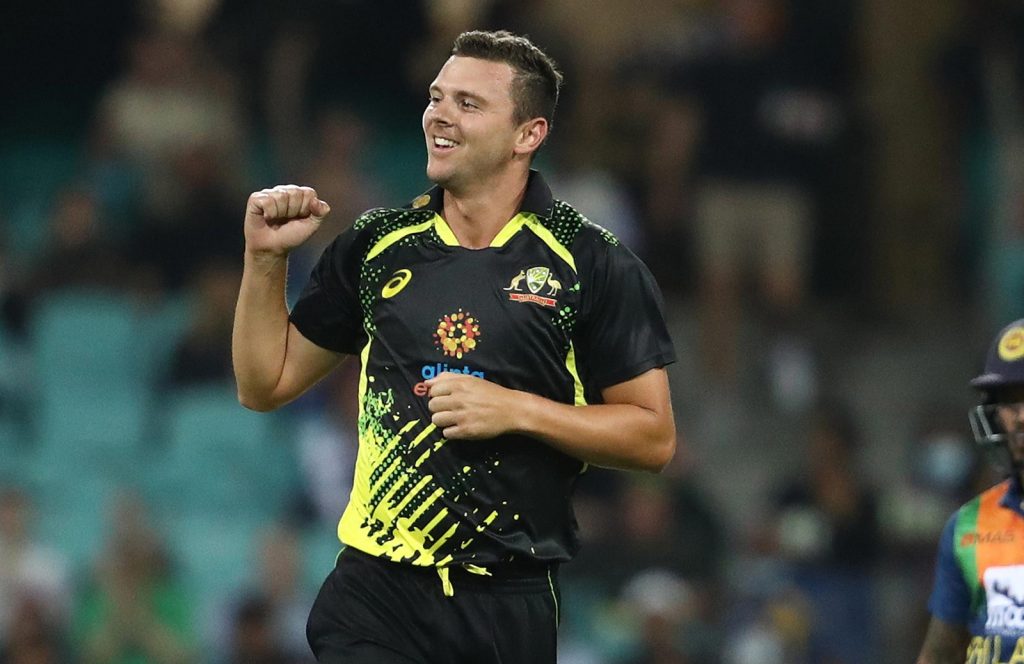 Mitch Marsh and David Warner will play together at the Ricky Ponting-coached Delhi Capitals, with Hazlewood one of four Australians to secure million-dollar contracts on the opening day of the auction. Marsh and Warner formerly played for Sunrisers Hyderabad.

Test skipper Pat Cummins, who was also purchased by the Kolkata Knight Riders, was the other player to breach the A$1 million thresholds.

However, although Marsh’s $A1.2m agreement joined Hazlewood in tripling their previous IPL price, Cummins and Warner both experienced significant reductions in their prior earnings.

Cummins was sold for A$1.34 million to KKR as the first Australian to go under the hammer, but it is a A$1.82 million drop from the eye-watering A$3.16 million Kolkata paid last year.