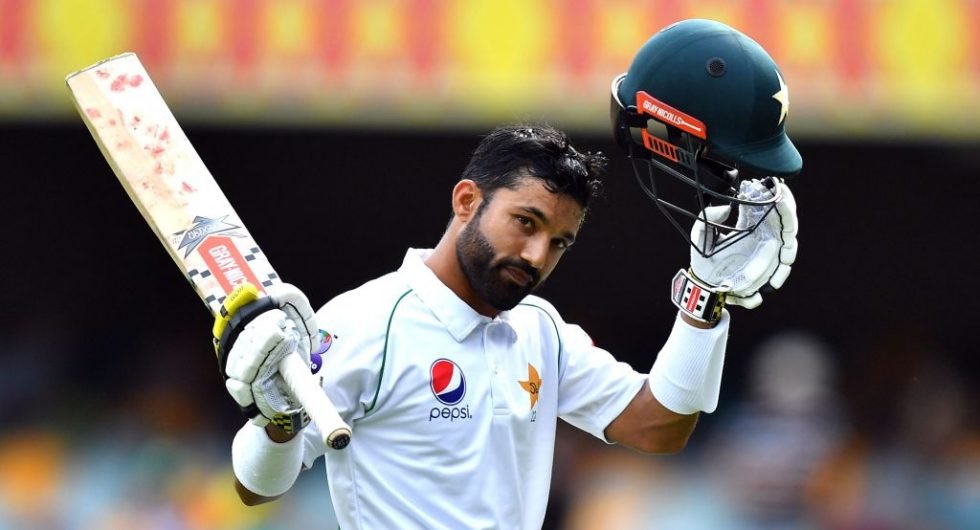 From 12 matches in the sixth season of the league, Rizwan has 18 catches and two stumpings to his credit during his dismissals.

As a result, he becomes the first Pakistani wicketkeeper in history to have 20 dismissals behind the wickets in a single edition of any competition.

The second Pakistani to make the list is Kamran Akmal, who has 16 dismissals in a single edition of a Twenty20 competition to his credit.

In a single edition of the competition, Rizwan’s total of 20 wicket-keeping dismissals is the third-highest number ever achieved by a wicket-keeper anywhere in the globe.

Rishab Pant of India, who played for the Delhi Capitals during the 2019 edition of the Indian Premier League, is the most dismissive player on the list with 24 dismissals from 16 games.

Quinton de Kock, a South African cricketer who plays for the Mumbai Indians in the Indian Premier League (IPL), has 22 victims during the 2020-21 season.