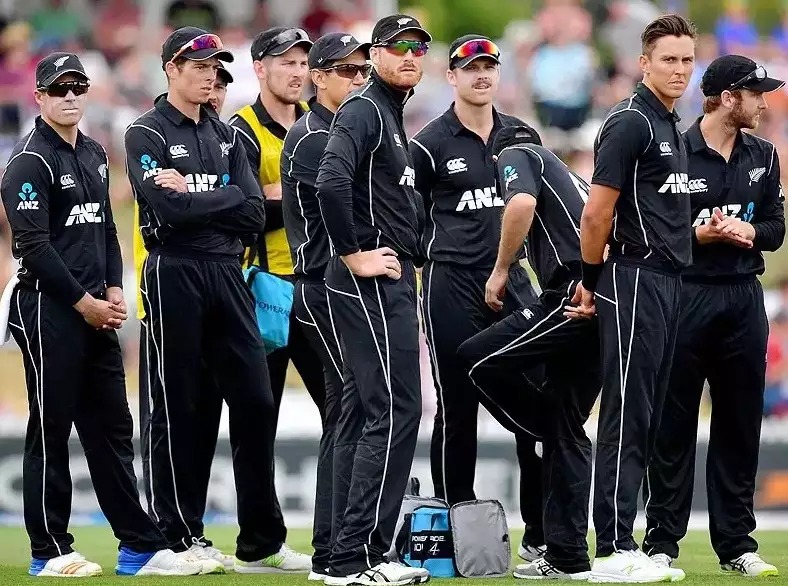 The New Zealand cricket officials are hoping that their national side will be able to travel Pakistan for the first time in over two decades.

New Zealand Cricket Chief Executive David White has stated that the Black Caps will travel Pakistan before the ICC Men’s Twenty20 World Cup later this year, providing all security preparations are in place.

White stated that the New Zealand Cricket Board (NZCB) was in communication with the Pakistan Cricket Board (PCB) as well as Pakistani government authorities to discuss the situation.

“All things being equal, and assuming that we meet all of the security requirements, which I am certain we will,” he added, “we will be touring Pakistan this summer.”

New Zealand is looking forward to taking on Pakistan in a white-ball series ahead of the T20 World Cup in England and Wales. The series will be useful for both teams in terms of improving their Twenty20 abilities before the world tournament begins on October 17 in the United Arab Emirates.

Pakistan is set to host England for a Twenty20 series in October 2021, before to the T20 World Cup in India.

A busy schedule awaits the New Zealand cricket team, as the Black Caps are scheduled to travel India, whom they defeated in the final of the T20 World Cup, immediately following the end of the tournament, before hosting Bangladesh and South Africa for additional red-ball matches.

Kane Williamson, Trent Boult, James Neesham, and Locke Ferguson, all of whom represent New Zealand in the T20 World Cup, will compete in the second phase of the IPL 2021 in the United Arab Emirates before the T20 World Cup, according to White.

Mohammad Rizwan has won a another cricket trophy