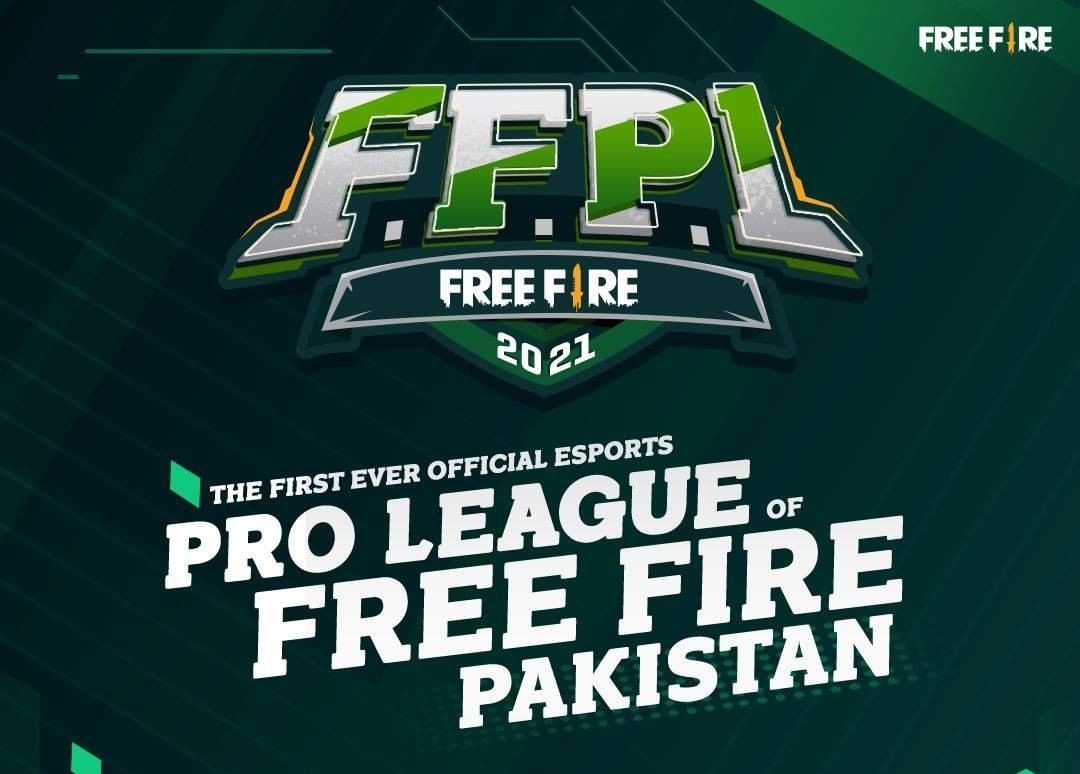 E-Sports Tournament: Fawad Chaudhary, the Minister of Information and Broadcasting, has claimed that Pakistan will become the first country in the world to participate in esports. It is hoped that through participating in the ‘E-PAK’ event, aspiring competitive gamers will get more familiar with esports culture.

Furthermore, the Ministry will work closely with the respective esports titles in the country in order to raise awareness of E-PAK and to provide opportunities for gamers to seek careers as esports competitors. Pakistan aspires to organize an esports competition with a prize fund of Rs. 10 million, with the winner receiving an invitation to compete in a global tournament with a prize pool of $2 million.

According to the Minister, this is an incredible opportunity for young people to pursue their passions and become billionaires at the age of only twelve, if they apply themselves. Furthermore, 567 teams would compete in this tournament, which would serve to raise awareness of the concept of esports in the United States.

UEFA has announced the prize money for the Euro 2020 champions