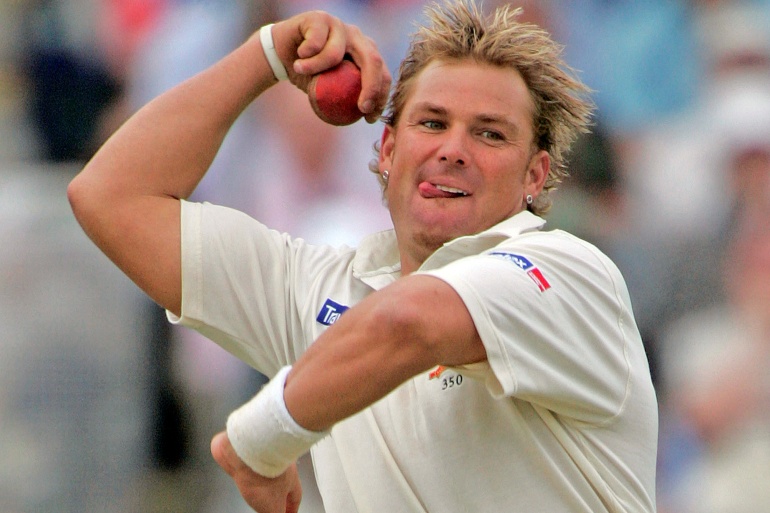 The prime minister stated in a tweet that the cricket world would mourn the late bowling genius who elevated the art of leg-spinning to new heights.

Read Also
A 22-year-old footballer died during a game

Saddened to learn of the sudden passing of cricketer Shane Warne, a bowling genius who took the art of leg spin to new heights. He will be missed across the cricketing world.

Warne, one of cricket’s all-time greats, died of a suspected heart attack while on vacation in Koh Samui, Thailand.

“Cricket was never the same after Shane emerged, and it will never be the same again now that he has left. Rest in peace, King,” Cricket Australia stated on its official website.

According to ESPN Cricinfo, “Warnie,” as he was affectionately known across the cricketing world, was unquestionably one of the genuine icons of international cricket, a guy who nearly single-handedly resurrected the art of leg-spin bowling in the early 1990s.