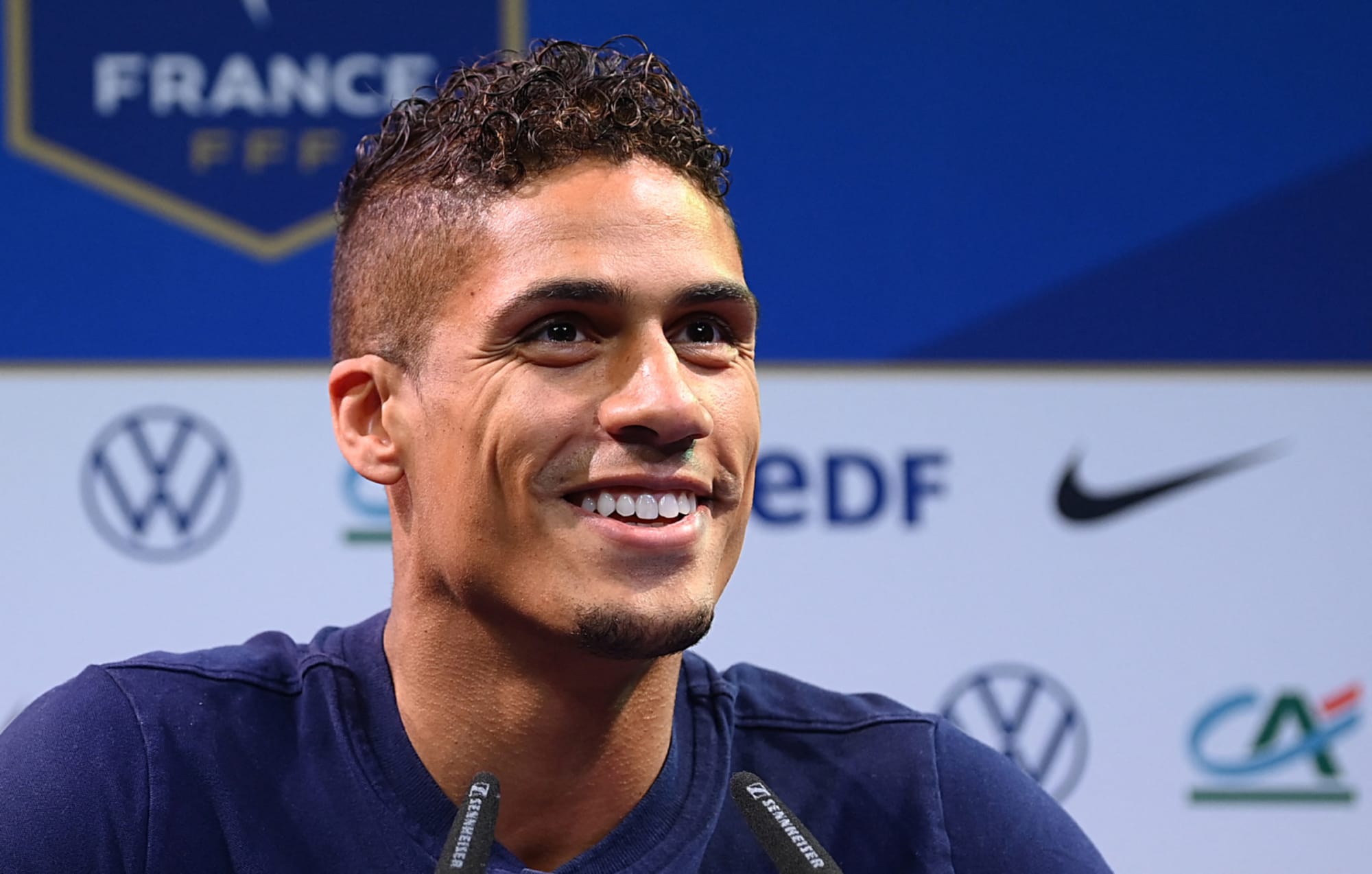 Previously, the news of French footballer Raphael Varane signing a contract with Manchester United caused a sensation on social media. Once the terms of the contract are finalized and the necessary prerequisites are met, Varane will become a Manchester United player. It appears that both Manchester United and Varane have reached an agreement on mutually beneficial terms that is poised to be implemented.

A charge of £41 million, inclusive of add-ons, has been finalized, and both parties are prepared to begin the process.

The signing of Varane by Manchester United, who had already completed a £73 million deal for Jadon Sancho, represents the club’s next expression of commitment.

According to rumours, Raphael Varane has returned to pre-season training after a lengthy absence. Furthermore, if everything goes according to plan, the former Real Madrid defender will face battle against Leeds United at the opening of the Premier League season as his first assignment.

Rapahel Varane has a long list of accomplishments behind him; the Real Madrid defender has made approximately 350 appearances for the club, has been capped approximately 80 times by his Team Country, and was a part of his country’s Euro 2020 qualifying campaign, before they were eliminated at the final stage of the competition.