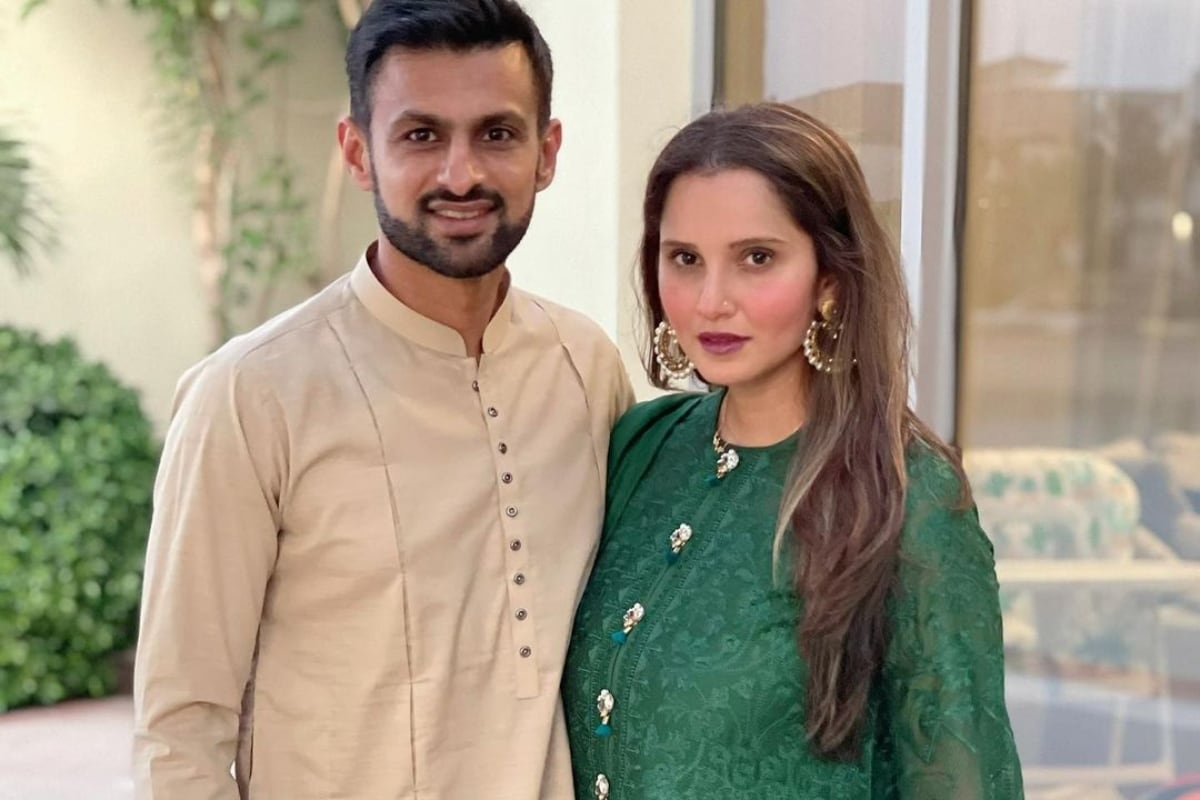 Sania Mirza, an Indian tennis player, has spoken out about Shoaib Malik’s retirement. Sania Mirza believes Shoaib Malik can play for a few more years based on his conditioning.

Sania Mirza, the veteran cricketer, recently turned 40, yet his fitness level is on par with that of the younger players. Shoaib Malik’s departure from Twenty20 internationals has been a hot issue following the retirement of Muhammad Hafeez.

In an interview with Cricket Pakistan, Shoaib Malik’s wife Sania Mirza stated of her husband, “Shoaib is outstanding.” I usually tell him how fortunate he is. He also works really hard to be as muscular and fit as he is.” Sania Mirza praised the all-rounder, calling him an example for everyone. “He is a very fantastic example of healthy living and healthy lifestyle,” the tennis player continued.

Sania Mirza commented on Shoaib Malik’s future in the game, saying, “I think he can absolutely play.” I constantly tell him that if he is intellectually capable of continuing to play, he can certainly continue to play for a few more years.”

Sania further stated that there is no such thing as retiring and that one should continue to participate as long as one can completely contribute to the game. The 35-year-old recently announced her retirement from tennis, explaining that she would call it quits by the end of 2022 since her body is no longer allowing her to be the greatest version of herself.

Shoaib Malik, on the other hand, has no plans to retire from cricket at the time. The 40-year-old all-rounder is presently playing in the upcoming PSL 7 for Peshawar Zalmi.