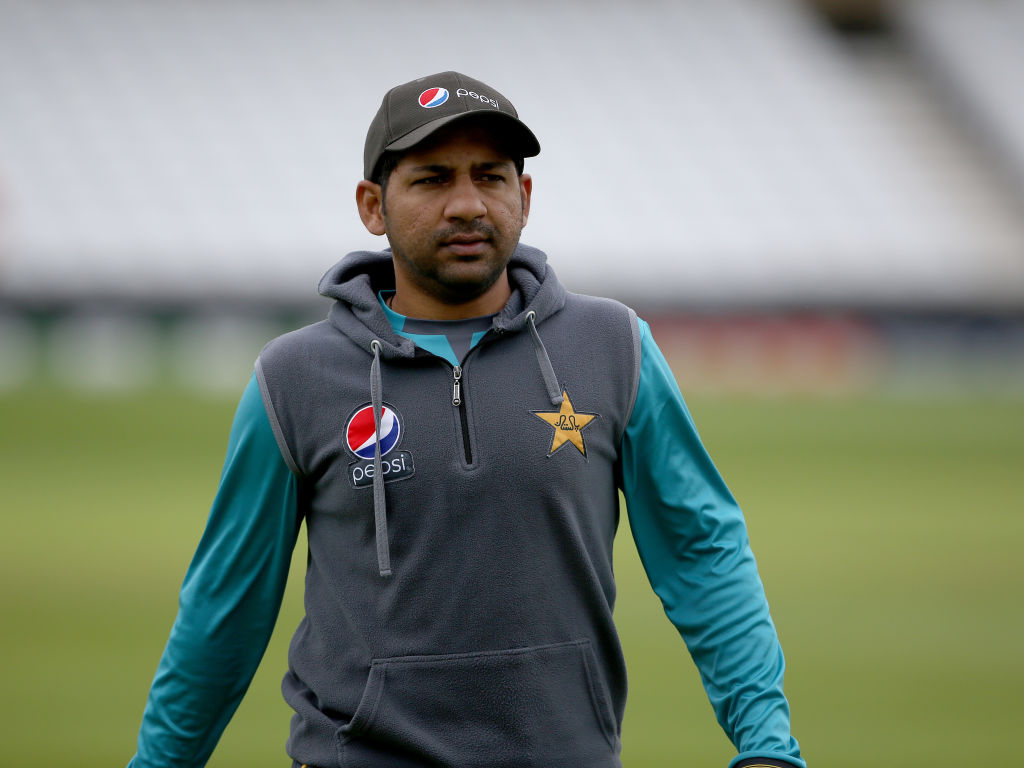 Sarfaraz Ahmed must be named for the T20 World Cup, Dr. Nauman — Newsline.pk/Files

A 20-man team for the upcoming One-Day International (ODI) series against New Zealand has been declared by the Pakistan Cricket Board (PCB). Sarfaraz Ahmed, the former captain, was not considered for selection to the squad.

The decisions made by the board of directors have not gone down well with cricket commentators.

Pakistan will face the Blackcaps in three One-Day Internationals (ODIs) at the ICC Cricket World Cup Super League, which will take place from September 17 to September 21 at the Rawalpindi Cricket Stadium.

Well-known cricket analyst Dr. Nauman Niaz has stated that Sarfaraz Ahmed should be included in the T20 World Cup squad for Pakistan.

Dr. Nauman believes that Sarfaraz should be considered for the middle-order position based on his previous performance on UAE pitches.