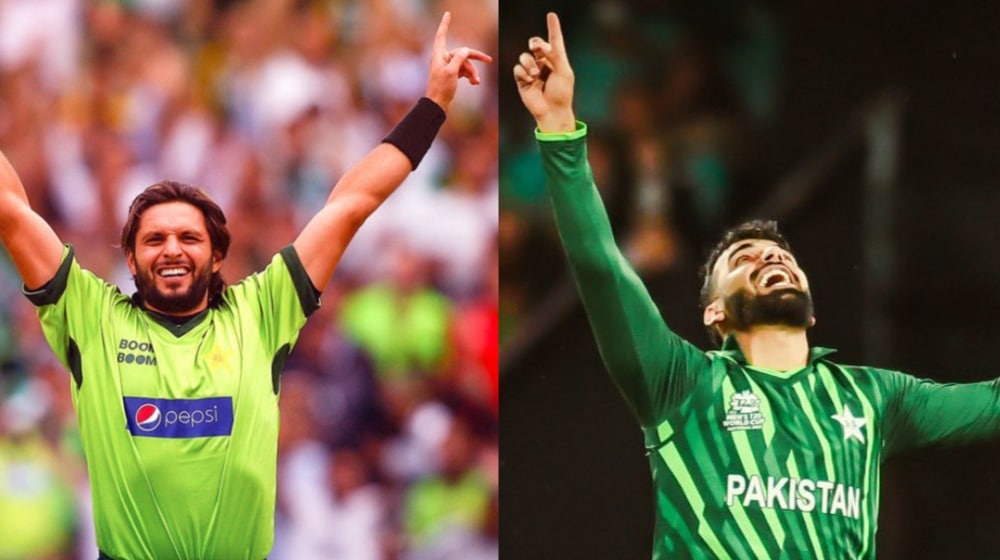 Shadab Khan, the vice-captain of Pakistan’s limited-overs team, has tied Shahid Afridi’s record for most wickets in T20 international cricket.

Shadab Khan was in incredible shape for the T20 World Cup 2022 and ended up being the most effective spinner in the competition.

Shadab Khan, who has been having an outstanding run, got two key wickets to help Pakistan defeat Bangladesh in the semifinals. With this wicket, Shadab Khan’s total for T20Is reached 97, matching Shahid Afridi’s total.

Thus, the 24-year-old became Pakistan’s joint-highest wicket-taker in the game’s shortest format. Shahid Afridi had participated in 98 T20Is while Shadab Khan reached the milestone in only 82 games.

Related Topics:CricketT20 World Cup
Up Next