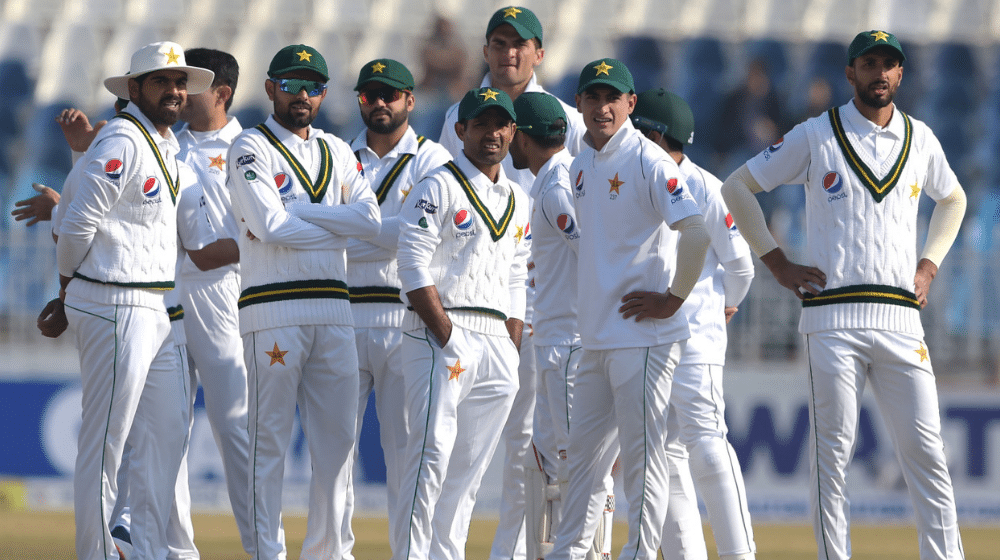 Shaheen Afridi, Pakistan’s left-arm pacer, feels optimistic about his team’s chances in the next Test series against the West Indies. According to Shaheen, Pakistan has a well-established Test lineup, and the addition of seasoned leg-spinner Yasir Shah would strengthen the team even more.

According to Shaheen, Pakistan’s bowling team was previously strong, but the addition of Yasir Shah and the recent return of right-arm fast bowler Hasan Ali has improved the unit even more.

The 21-year-old was pleased with Pakistan’s preparations for the Test series, despite the fact that their training sessions and practice match were hampered by rain. He stated that all of the players appear to be in high spirits, and that despite the rain, the batsmen and bowlers had ample of time to practice.

Read Also
Champions League Final 2023, will be held in Istanbul

The feisty left-arm pacer has confidence that he will put in a decent performance on his debut trip of the Caribbean and is looking forward to an interesting series between the two sides. Despite the fact that the T20I series was greatly disrupted by weather, Shaheen claimed the squad put in an impressive performance to win the series.

Shaheen stated that his primary focus is on his fitness because he has a lot of tough cricket coming up. He went on to say that while the entire team is focused on winning the Test series, they also have their sights set on the upcoming T20 World Cup.

The first Test match of the two-match series is scheduled for August 12-16 at Sabina Park in Kingston, Jamaica.