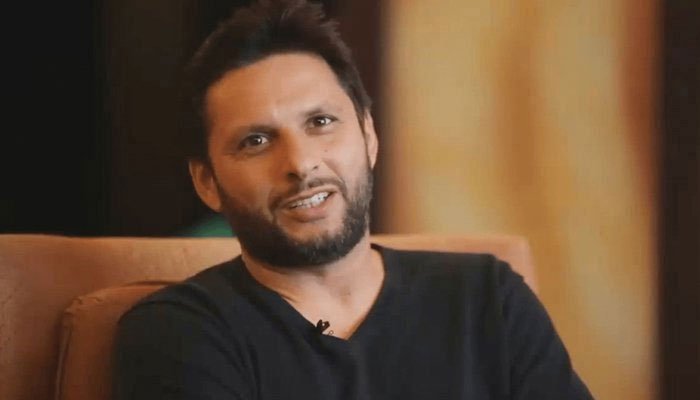 LAHORE: After recovering from a back injury, Multan Sultans All-Rounder Shahid Afridi cannot play in the Super League 6 leg of Abu Dhabi.

In Karachi, the former captain of Pakistan trained for the coming PSL 6 matches when he suffered from pain in the lower back during which he was treated by a doctor who recommended him to rest fully.

Shahid was replaced by Khyber Pakhtunkhwa’s left-armed Asif Afridi, who would join the sultan’s squad in Abu Dhabi, in Sultans’ four Karachi-leg Games.

“I felt lower back pressure and had to see a doctor while preparing for the remainder of Pakistan’s Super League 6,” Afridi said.

“Unfortunately, I have been advised to rest and can no longer accompany my team Multan Sultans for the Abu Dhabi leg.

While training for the remainder of @thePSLt20, I felt lower back pain & had to consult a doctor. Unfortunately I have been advised to rest and can no longer accompany my team @MultanSultans. I am heartbroken 💔 as I was practicing and training really hard. pic.twitter.com/OjaHD1w9cg

“I am saddened to be out of the competition, but the squad will receive the trophy with my best wishes, encouragement and prayers.

In the meantime, the left handed Batsman Umar Amin and West Indigenous opener Brandon King have been roped by Islamabad United. The most recent adds suggest that they now have a full roster of 20 players.

Cancelation of Tokyo Olympics would cost Japan around $17 billion