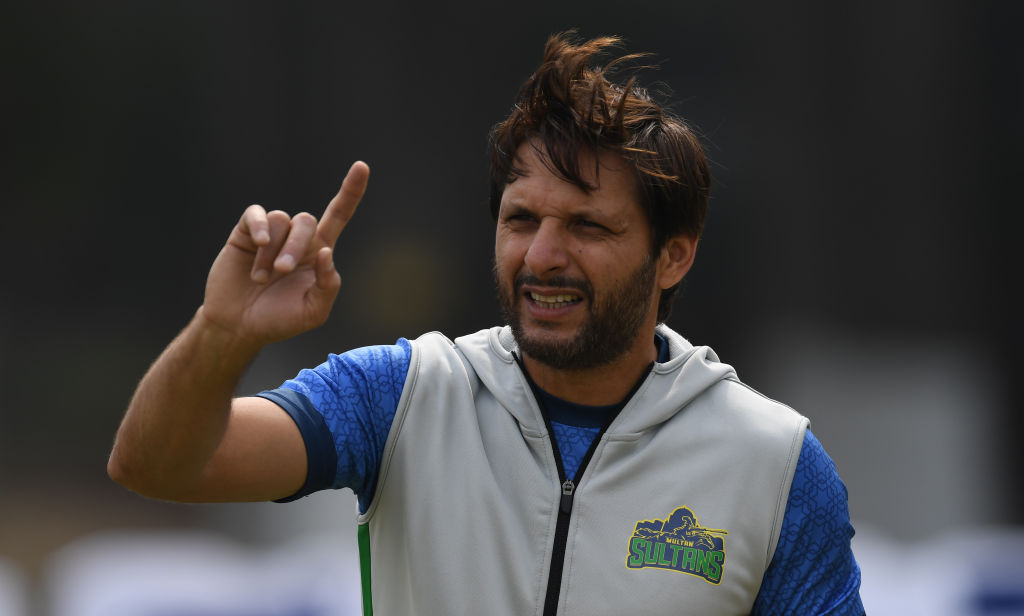 Shahid Khan Afridi, the great all-rounder of Pakistan’s cricket team, believes that there are two players in the present Pakistan squad who have the potential to take the national team to the next level if given the opportunity in the future.

When asked about his thoughts on the future captain, the former skipper stated that he is not concerned about the future since he believes Muhammad Rizwan and Shadab Khan have the traits of a good leader in them. The capacity of Shahab and Rizwan to lead the national setup is something Babar should consider in the future if he wants to minimize the load of captaincy.

“The positive thing that I see is that, as far as the future is concerned, if Babar Azam says that he only wants to lead the side in one of the two formats of cricket (red-ball or limited-overs), we have options in the form of Shadab Khan or Mohammad Rizwan who can be elevated to the position of captain,” Afridi explained.

Related Topics:CricketShahid Afridi
Up Next