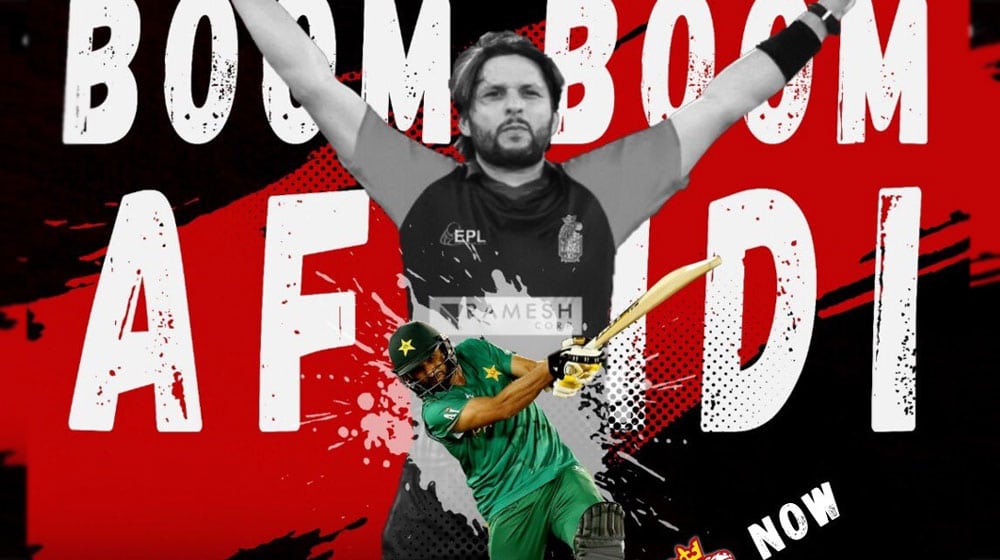 ISLAMABAD: From September 25 to October 9, former Pakistan captain Shahid Afridi (KKXI) will represent Kathmandu in the Everest Premier League (EPL). The tournament will be held at the Tribhuvan University Cricket Ground in Kathmandu and will include teams from all around the world.

As a 41-year-old aggressive batsman and excellent leg-spinner with extensive international experience, Shahid Afridi has competed in a variety of competitions for Pakistan and many overseas clubs.

“Shahid Afridi is a legendary figure in the world of sports, and many current cricketers look up to him as the greatest player to ever play the game. He is also adored by Nepalese cricket fans as a great cricketer, and we understand this sentiment, which is why we are delighted and honored to announce that world-renowned cricketer Shahid Afridi would be playing for Kathmandu King XI,” Rohit Gupta, team owner of KKXI, said.

Afridi was announced on Monday by KKXI, one of the six franchises taking part in the event, as the team’s most significant addition for the season.

In the words of Aamir Akhtar, CEO of the Everest Premier League, “Many congratulations to Kathmandu Kings XI on their successful recruitment of a renowned player like Shahid Afridi to play for Kings XI.”

Raphael Varane signs a contract with Manchester United worth £41 million

Champions League Final 2023, will be held in Istanbul