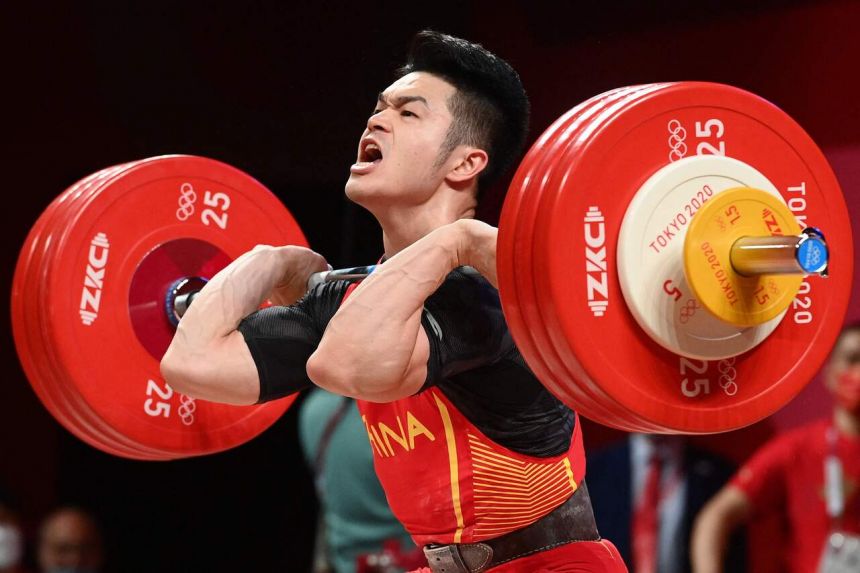 Shi Zhiyong, a Chinese weightlifter, won the Olympic gold medal in the men’s 73kg weightlifting event at the Tokyo Olympic 2020 Games on Wednesday.

Zhiyong, 27 years old, smashed all three Olympic records in snatch, clean, and jerk, as well as the overall record with 364 kg. He snatched 166 kg and jerked 198 kg in the clean and jerk, respectively.

A lift of 346 kg earned Julio Ruben Mayora Pernia of Venezuela the silver medal, and Albania’s Briken Calja took home the bronze medal with a lift of 341 kg.

China has won 12 gold medals so far in the 2020 Tokyo Olympics, placing it second only to host country Japan in terms of gold medals won.

During a training session, Azam Khan gets a head injury

Raphael Varane signs a contract with Manchester United worth £41 million