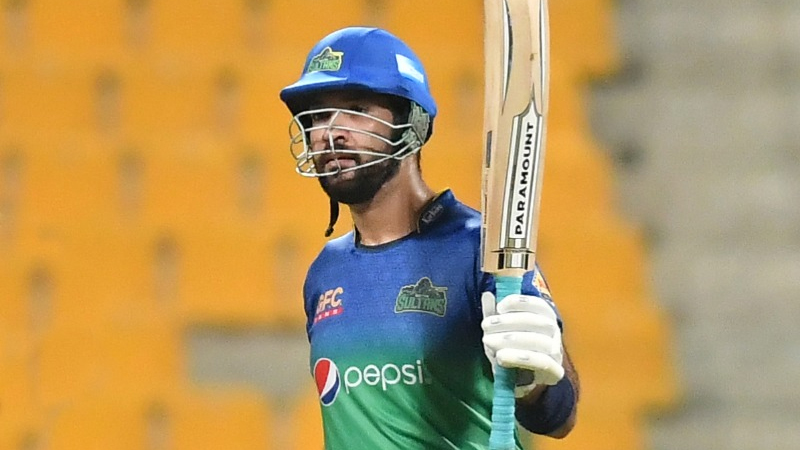 Pakistan Sohaib Maqsood, a middle-order batsman in good form, has been summoned by the national selection committee for the upcoming trips to England and the West Indies.

The Multan Sultans’ right-hander has been in excellent form during the ongoing Pakistan Super League (PSL) season six, in which he has scored 363 runs in 11 matches at an amazing average of 40.33 while playing for the team.

Following consulting with captain Babar Azam and head coach Misbah-ul-Haq, the Pakistan Cricket Board (PCB) acknowledged the development, stating that the decision was taken by top selector Muhammad Wasim after consultation with the team’s other key players.

The batsman will take over for Haider Ali, who was forced to withdraw from the squad following a breach of the bio-secure bubble ahead of the PSL 2021 final.

He last played for the national side in a Twenty20 International against New Zealand at Hamilton, New Zealand, in January 2016.

Wales play Denmark in Euro 2020, with a quarterfinals spot on the line