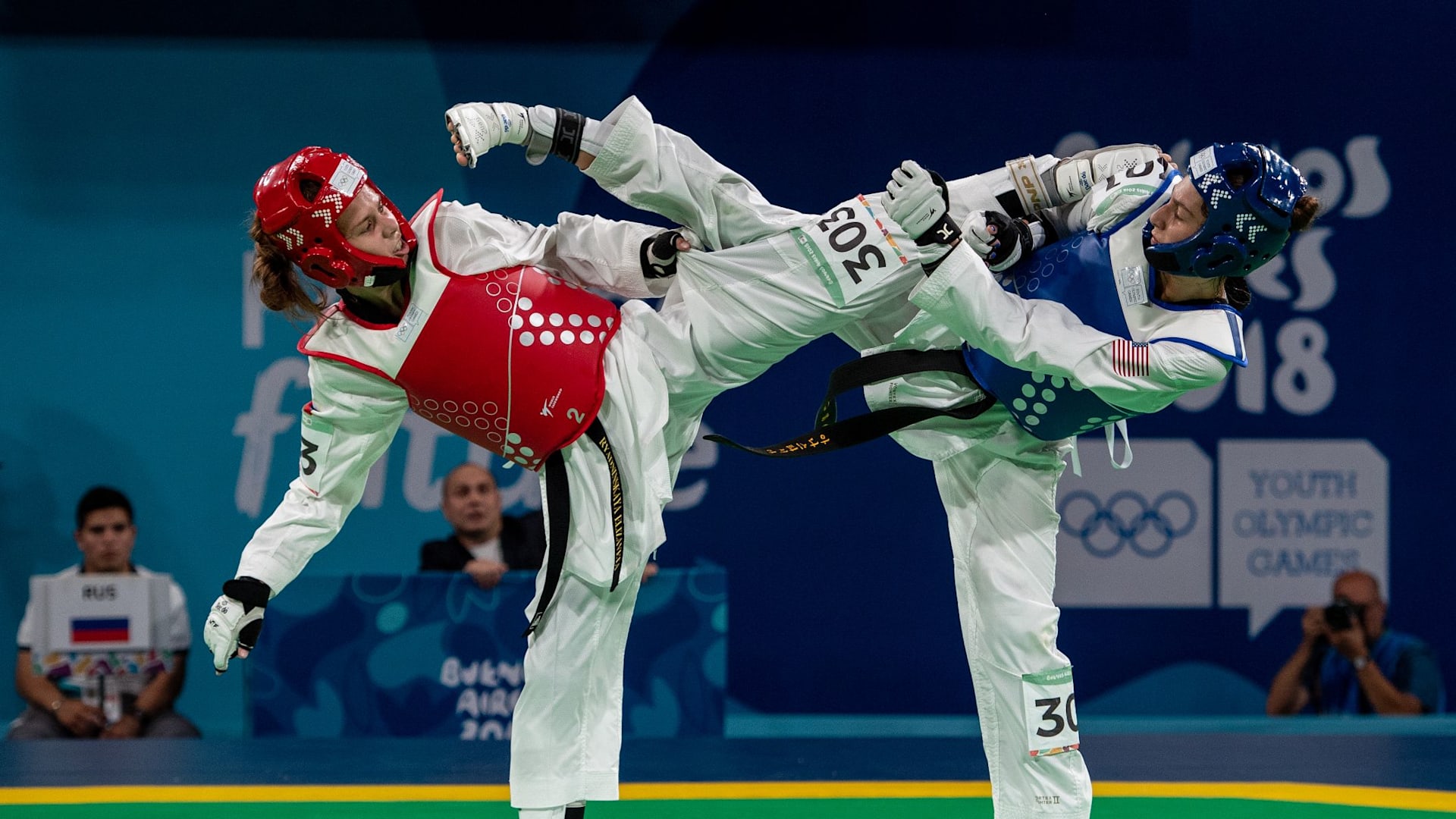 Team Australia’s taekwondo contingent for the 2020 Tokyo Olympic Games has been announced by the Australian Olympic Committee.

Safwan Khalil, a taekwondo athlete from Australia, will compete at three Olympic Games, making him the first male athlete from that country to do so. In his two prior Olympic efforts, he finished in the top eight of the standings. Stacey Hymer, Reba Stewart, and Jack Marton are the other three athletes, all of whom are making their Olympic debuts.

Each of the four athletes earned a place on the Australian team by winning their respective classification in the qualifying event in February 2020.

An announcement on the AOC’s four-person badminton team was made on the same day, and it includes Rio Olympian Wendy Chen, who will be returning for her second Games, as well as Olympic debutants Gronya Somerville, Setyana Mapasa and Simon Leung.

The team of four, who between them have won more than 30 Oceania championship gold medals, qualified for the Tokyo Olympics based on their worldwide rankings in singles (Chen); doubles (Mapasa and Somerville); and mixed doubles (Somerville and Mapasa) (Leung and Somerville).

Stuart Brehaut, the team’s coach, stated that the selection was a wonderful reward for the effort and dedication displayed by the four players over this current Olympic cycle.

Additionally, table tennis player Lay Jian Fang has been named to Australia’s historic sixth Olympic Team, taking over for Stephanie Sang, who withdrew from the team.

In light of today’s announcement, the number of athletes picked for the Australian Olympic squad has increased to 291 out of an expected 450-480 participants.