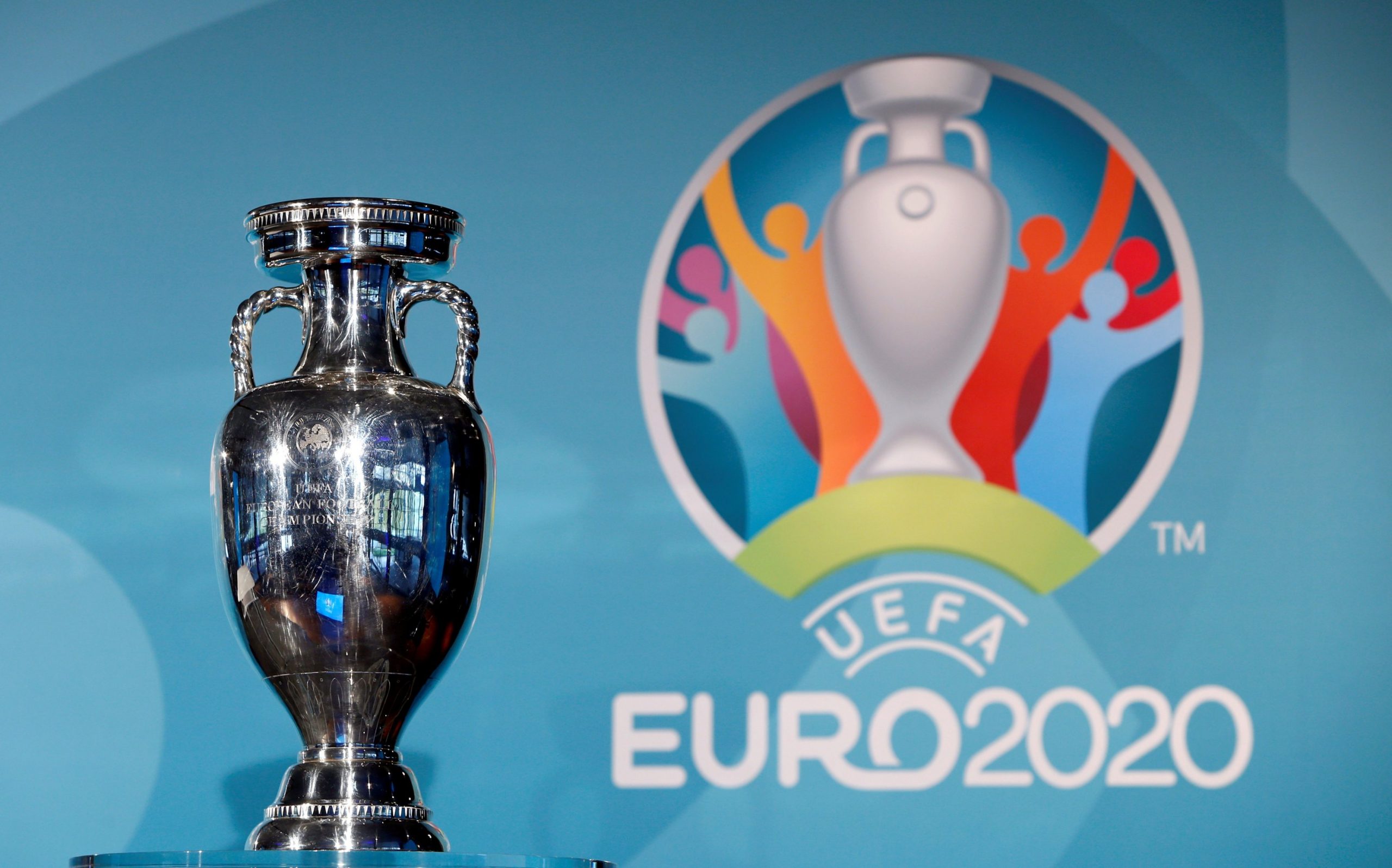 England’s historic run to the final of EURO 2020 has been a turning point in the country’s history.

Britain’s road to the final against Italy has been pretty straightforward — the Three Lions were unbeaten during the group stage, winning twice and drawing once before overcoming Germany 2:0 in the last 16, crushing Ukraine 4:0 in the quarter-final, and defeating Denmark 2:1 in the final.

UEFA has disclosed that a finalist who wins all of their games in the tournament, including the three group matches, will receive €34 million, an increase from €27 million the previous year. Unfortunately for England, their draw against Scotland means that the prize is already out of reach, but the Italians still have a chance to win the tournament with a win over Gareth Southgate’s side.

Following the group round, the remaining 16 teams will each get €2 million, with the eight quarterfinalists receiving an additional €3.25 million in compensation. Reaching the semi-finals will earn you an additional €5 million in prize money.

England has announced that it will contribute a significant portion of the award money to the National Health Service (NHS), in keeping with the charity activities of UK football teams throughout the epidemic period.

Liverpool FC captain Jordan Henderson was the driving force behind a campaign that raised €4.6 million for the NHS, which was struggling under the COVID crisis at the time.

The England team made their intentions clear in May of this year when they released the following press release:

According to the Football Association, “the England senior men’s squad is pleased to confirm that a major gift from their international match costs would be paid to NHS Charities Together through the #PlayersTogether initiative, as a result of productive negotiations.” This contribution will be made from a fund that has already been established to support a range of deserving organisations by combining all match fees collected since September 2018,” says the statement.

Pakistan Is Getting Its First Ever E-Sports Tournament

Umar Akmal Files FIR Against Fans After Conflict Over Autograph