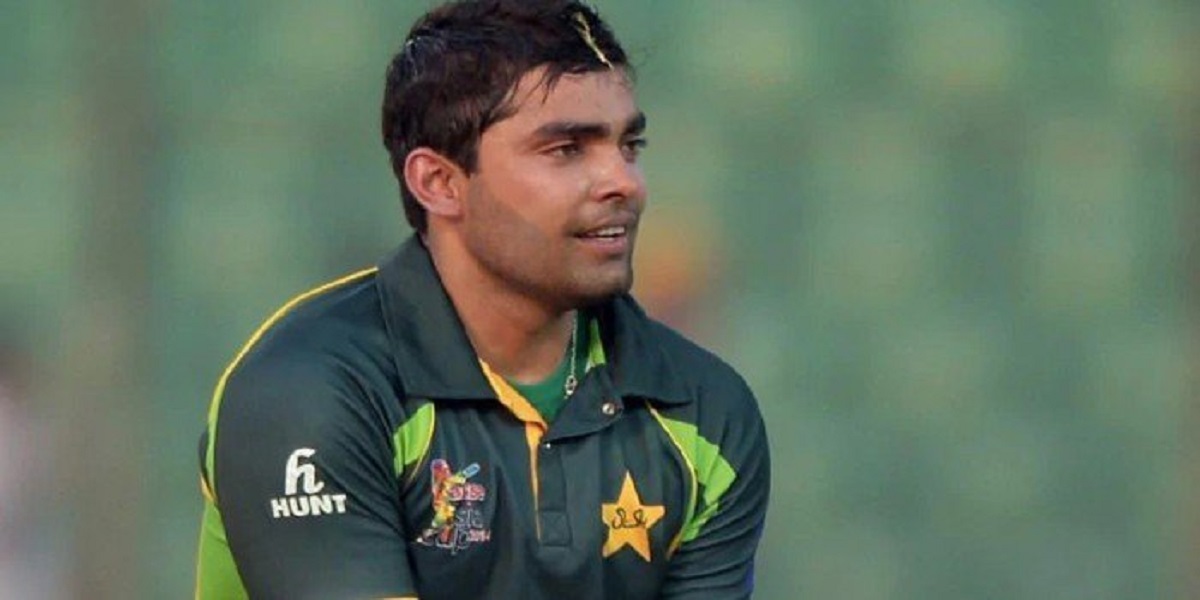 After being detained by police, fans who had come to see national cricketer Umar Akmal for autographs were taken to the nearest police station.

The incident occurred when four persons, including one British national, arrived at the cricketer’s apartment in Lahore’s Defense and got into a fight, according to police sources.

When Umar Akmal dialed 15, the police responded and detained the supporters, who were then taken to the police station.

Authorities claim that Umar Akmal has filed a plea against those who have been subjected to disciplinary punishment by the police.

In addition, Akmal’s British National fan has launched a lawsuit against the cricketer, according to the sources.

UEFA has announced the prize money for the Euro 2020 champions