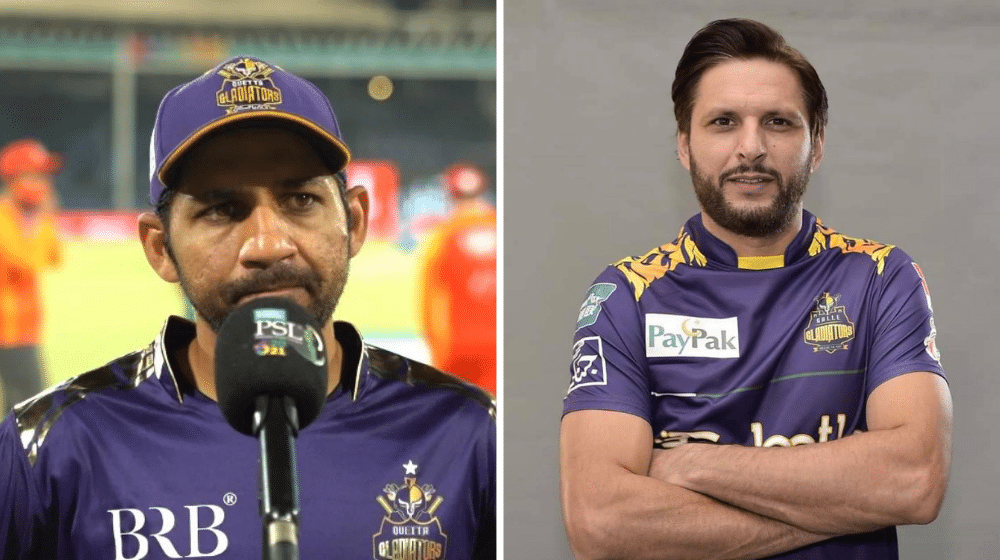 Nadeem Omar, the owner of the Quetta Gladiators, has intimated that Sarfaraz Ahmed, the franchise’s captain in the upcoming seventh season of the Pakistan Super League, may be replaced by another player (PSL). In a recent interview, Omar stated that experienced all-rounder Shahid Afridi could be named as their next captain.

Quetta Gladiators’ sister club, the Galle Gladiators, who compete in the Lanka Premier League, has also been a part of Afridi’s professional career, according to Omar. As for Afridi, he stated that the franchise would welcome him with open arms and that they would be thrilled if the renowned all-rounder decided to join them.

Related Topics:CricketPSLShahid Afridi
Up Next

Indian team ‘hurt but not discouraged’ by defeat, according to Virat Kohli