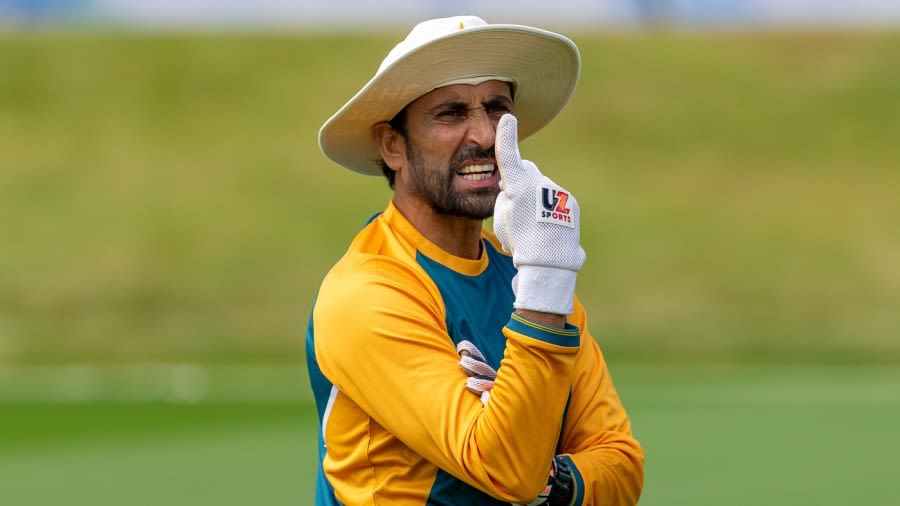 It was reported today by the Pakistan Cricket Board (PCB) that Younis Khan has resigned from his position as batting coach of the Pakistan men’s squad.

It is expected that the Pakistan men’s national cricket team would go to the United Kingdom without a batting coach, and that the decision on who will replace Younis Khan for the upcoming West Indies trip will be made in the near future.

The PCB’s Chief Executive Officer, Wasim Khan, expressed his sadness at the loss of an expert of Younis Khan’s status and expertise, saying, “It is a tragedy to lose someone of Younis Khan’s stature and knowledge.” A series of talks later, we have regretfully but jointly and cordially concluded that it was time to take a step back and pursue other interests.

“I would like to express my gratitude to Younis Khan for his contributions during his brief tenure as the batting coach of the Pakistan men’s national cricket team, and I hope that he will continue to be available to assist the PCB by sharing his vast knowledge with the country’s emerging cricketers.”

Remember, Younis was chosen as batting coach by the International Cricket Council (ICC) in November of last year on a two-year deal that would run till the ICC Men’s Twenty20 World Cup in 2022. He also served as temporary batting coach in England last year before being appointed to his current position.