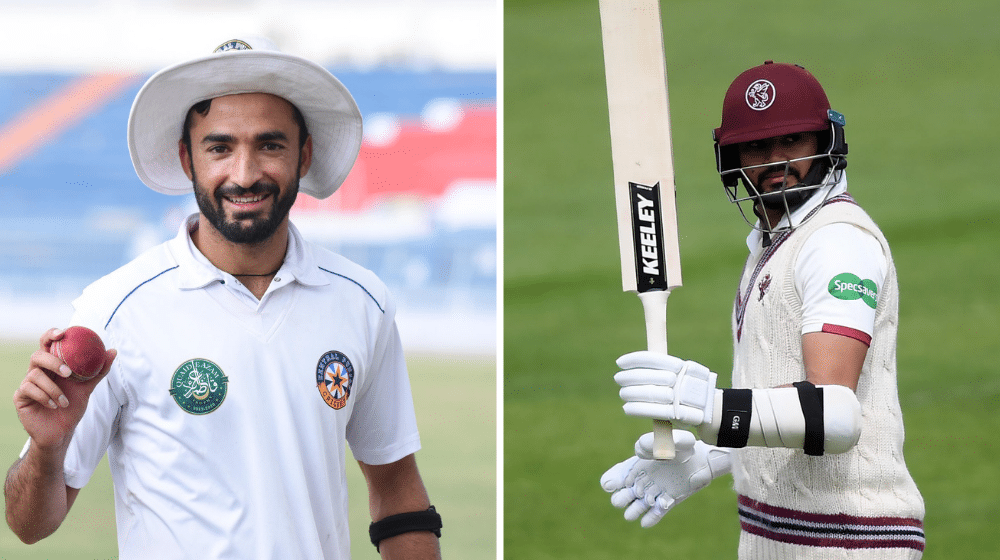 Azhar Ali, Pakistan’s seasoned Test batsman, and youthful all-rounder, Zafar Gohar, will both be available to play in the balance of the County Championship season in England.

Gohar is expected to make his county debut in the forthcoming match against Northamptonshire, which will take place at Bristol City Ground starting on August 30.

After committing to the second division county team, the youthful left-arm spinner voiced his satisfaction with the decision.

“Having spent a significant amount of time in the United Kingdom over the past few years, it is a true dream come true to get the opportunity to play county cricket,” he said. Gloucestershire is a magnificent club with a long and illustrious history, and I am looking forward to possibly contributing to the team’s success as the season draws to a close.”