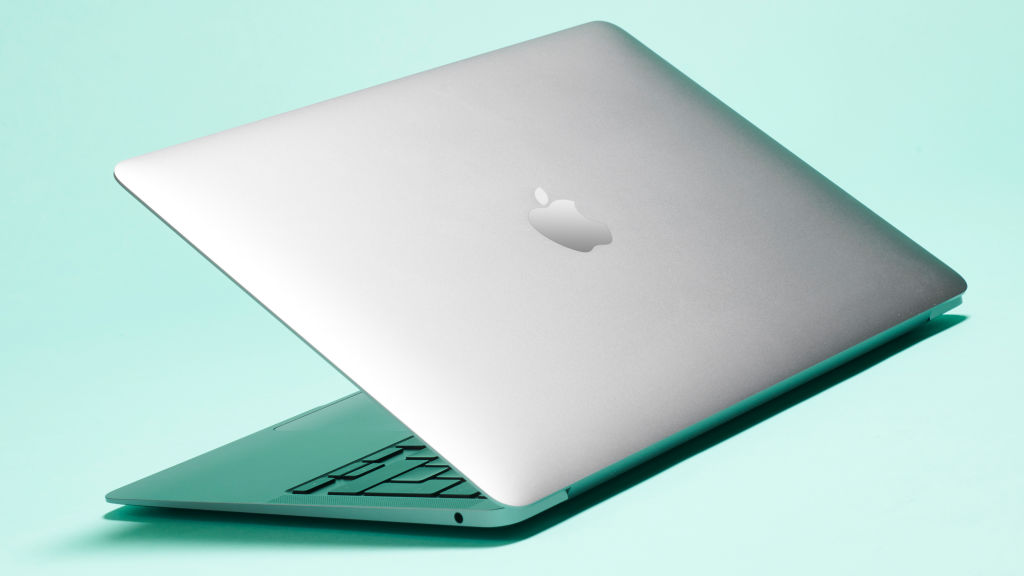 Apple Inc. is working on a slimmer and lighter MacBook Air, the company’s mass-market notebook, according to people familiar with the matter.

The new computer is expected to be released in the second half of this year, or by 2022 at the latest. The company’s next-generation Mac CPUs and Apple’s MagSafe charging technology will be utilised. Apple has considered shrinking down the laptop by decreasing the border of the screen, which will remain at 13 inches. At its broadest point, the current model is barely more than half an inch thick and weighs 2.8 pounds.

Apple considered developing a larger version of the MacBook Air with a 15-inch screen, according to insiders who begged not to be identified because they were discussing private matters. Still, it is not progressing for the next generation. Apple’s representative declined to comment.

MagSafe is a magnetic charging technique that was removed from the new MacBook Air in 2018. That means that accidentally grabbing the power cable will unplug it from the laptop rather than entirely shutting it down. The new model will include a pair of USB 4 connections for connecting external devices.

The new laptop will be a more expensive version of the current MacBook Air, which will most likely remain in the company’s lineup as an entry-level choice. In November, Apple redesigned the product, replacing an Intel processor with its own M1 Mac chip.

Honda and General Motors are collaborating on new SUVs