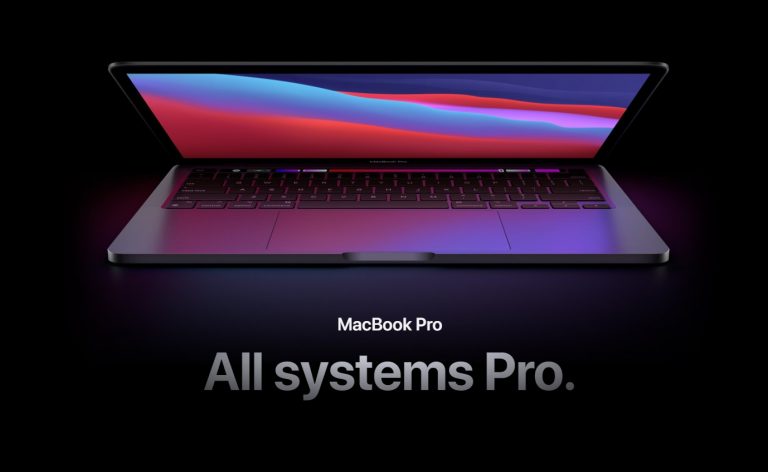 According to tipster Jon Prosser, Apple is reported to be working on new M1 MacBook Pro models, which are expected to debut in June this year.

These new versions will have a redesigned look and come in two sizes: 14 inches and 16 inches. These models are expected to appear during the WWDC event on June 7th, according to rumors. The next MacBooks, according to Bloomberg, will include a 10-core Apple processor with 8 performance cores and 2 energy-efficient cores. This will also be combined with a 16 or 32 core GPU, as well as the option of 64 GB RAM.

Furthermore, one of the MacBook’s most divisive features, the touch bar, will be removed. Although the touch bar appeared to be sophisticated and distinct, it was in no way handier than the actual keyboard. In 2016, the controversial touch bar was introduced, and it quickly turned from a cool feature to an annoyance that no one uses.

However, in place of the touch bar, an old feature in the shape of the magnetic MagSafe charging connector is reported to return. This innovation will provide quicker charging than the present USB-C connector while also ensuring safety. Furthermore, the new MacBook is expected to include more ports than the 2020 model, which has only a handful.

Microsoft claims Edge is the best performing browser on Windows 10