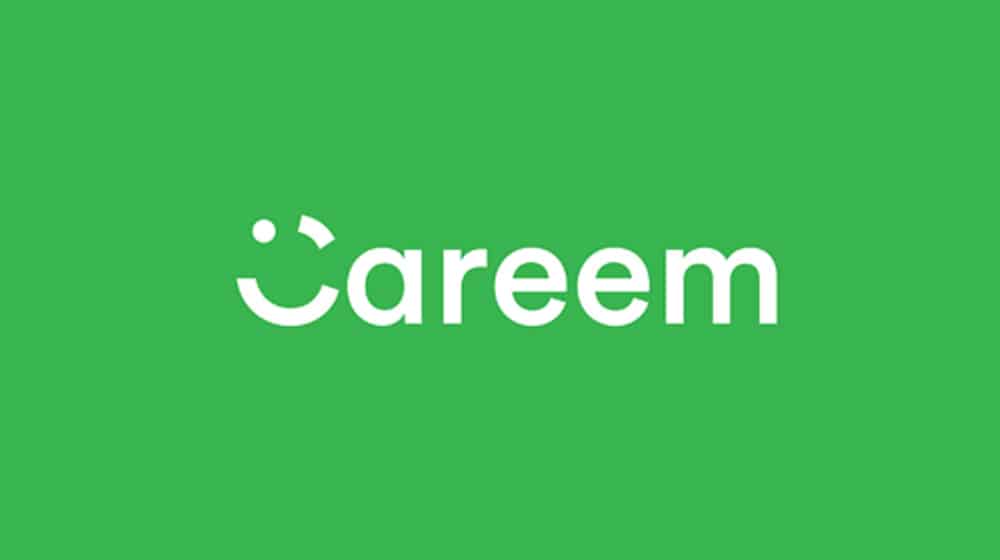 Careem has lately revised their policy on compensating captains after a ride has been completed. According to a snapshot given by a consumer, the new policy places restrictions on the amount of money you can pay to them.

A previous technological glitch had caused Careem to charge a client thousands of dollars, therefore the company recommended its consumers to double-check their wallets after paying the amount.

Xiaomi “Mi 11 Ultra” will be available in ultra-limited