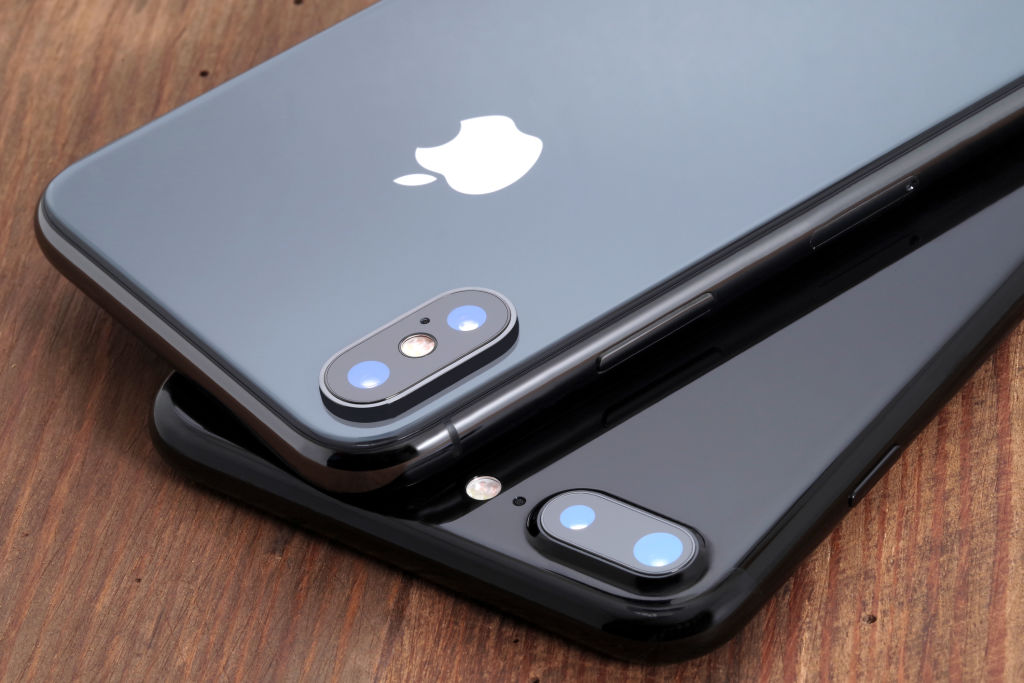 All of these phones have made their way to Japan, where the iPhone is the most popular smartphone on the market. It was claimed that Xiaomi’s Redmi Note 9T, which was marketed only through SoftBank in Japan, had the best cost performance when it came to 5G data transmissions. The item has a suggested retail price of 19,637 yen, which is equivalent to around 180.65 dollars.

A 48-megapixel camera is included in the Redmi Note 9T; however, the phone’s processor, or its “brain,” was built by the Taiwan-based business MediaTek rather than the US-based Qualcomm. Because of the use of a liquid-crystal display, the phone was also made more cheap.

Honda and General Motors are collaborating on new SUVs

77% of Tech Professionals Looking For Jobs in Pakistan