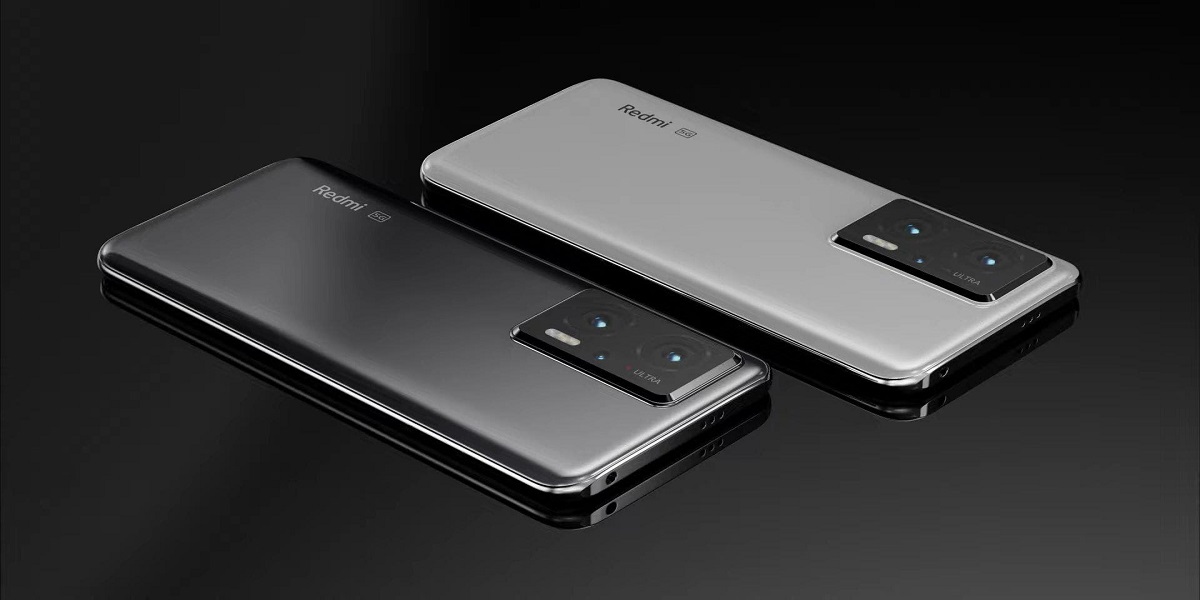 Xiaomi has not yet completed the second phase of the Redmi Note 10 5G deployment, and the company is already working on the next-generation Note. The Redmi Note 11 series is scheduled to launch in 2022’s first quarter.

There are some early rumours indicating that the Xiaomi Redmi Note 11 Pro 5G will be unveiled.

The three-dimensional renders provide a 360-degree preview. However, these are not the final renderings of the phone, since the business may make additional design changes.

On YouTube, a video of concept renders was shared. The video demonstrates the Note 11 Pro’s revamped back. It is more polished, cleaner, and slightly tilted. The chrome-plated frame houses dual surround speakers and a 3.5mm audio jack. Chamfered edges of the shell. In the designs, the phone is depicted in two traditional yet subdued colors: white and black.

Three lenses are included with the Redmi Note 11 Pro: two with wide apertures and one with a small aperture. According to reports, it will launch with a 200MP sensor manufactured by Samsung. The other two lenses would be ultra-wide and portrait/macro, based on the assumptions. The device’s price will be revealed in China next month.

Nothing has changed on the front side. The phone’s display is centered on a punch-hole. As with its predecessor, it will be equipped with a 5G-capable chipset. However, specifics about more parameters remain unavailable.