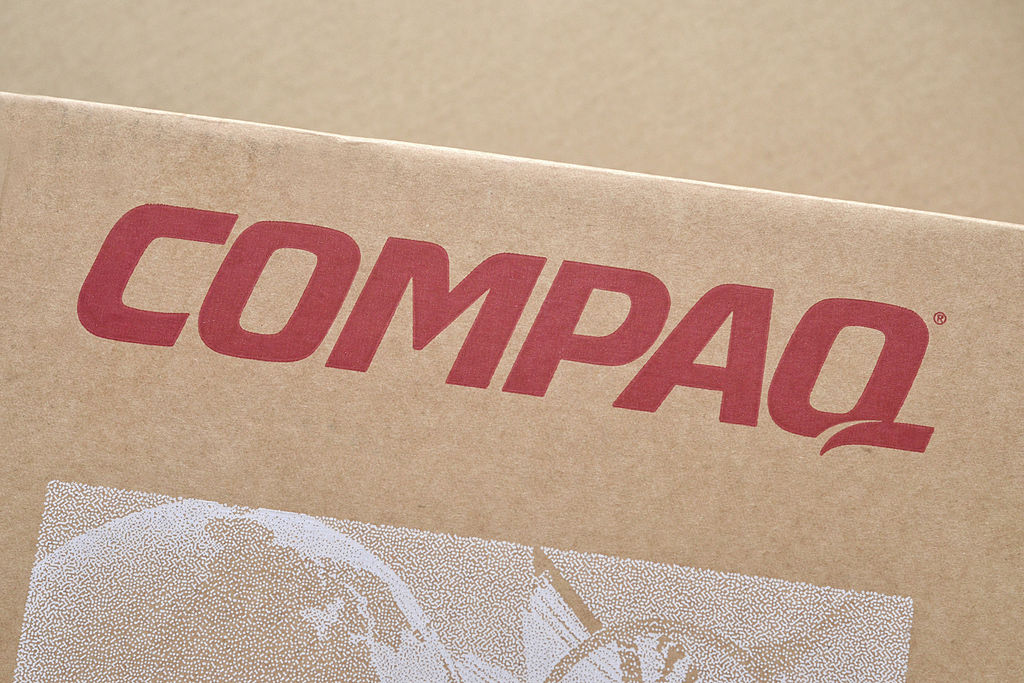 Compaq, PC Manufacturer, is about to return in 2022 — Newsline.pk/Files

Compaq was once one of the top 3 laptop brands worldwide in 2002, surpassing IBM in the 1990s. Years later, though, the brand became outdated and was abandoned by HP, and never shown again in the market.

Compaq seems to be on the point of being reborn, as the brand recently hinted at a return on Twitter. The tweet was shared by ComaqReboot, a recently founded account with only two postings so far. According to the most recent tweet, the brand will return in the first quarter of 2022.

Get ready for the return of Compaq, Q1 2022. #Compaq pic.twitter.com/JpYVmV9ubw

It is uncertain whether HP has repurchased the brand. This is due to the fact that a different firm, Grupo Newsan, purchased the brand licence in 2015 but abandoned it a few years later. The above-mentioned Twitter account is from Anaheim, California, which is home to several tech enterprises. So there’s a debate about who owns the brand this time.

Compaq used to create low-cost laptop computers, but it’s unclear whether that will continue in 2022.

OPPO A55 and OPPO A16K have been certified by NBTC, EEC and BIS