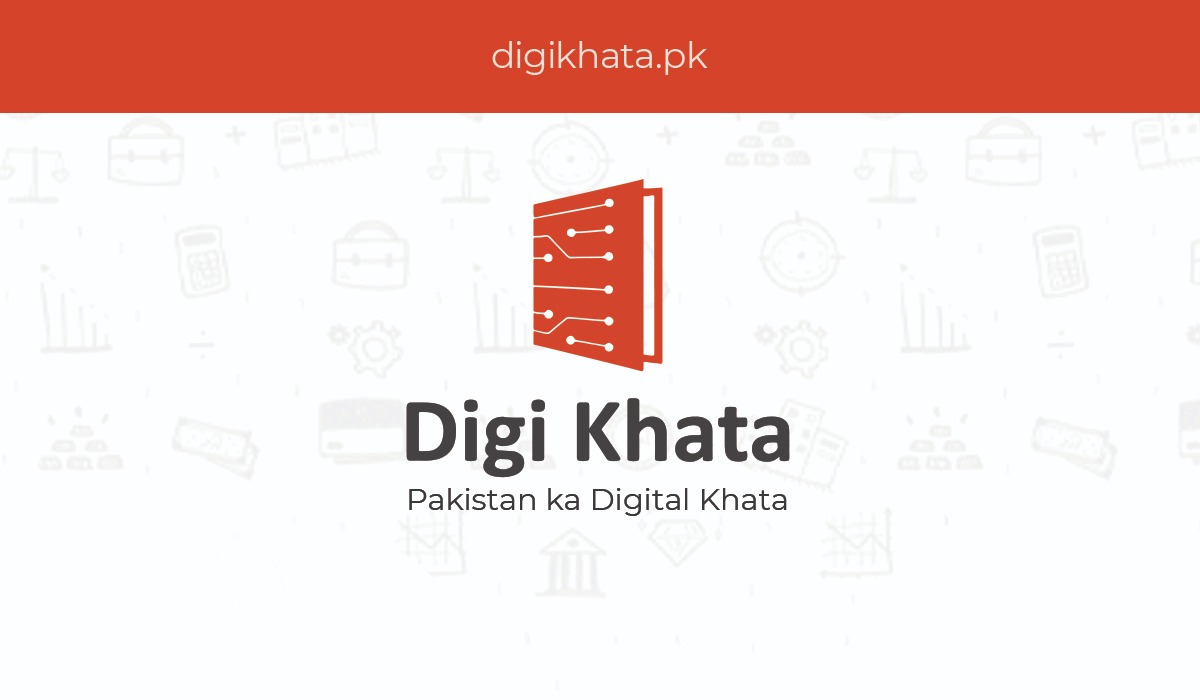 DigiKhata, a Faisalabad-based fintech, has raised $2 million in an international seed round. MSA Capital led the investment, which was joined by leading MENAP-based Shorooq Partners, SOSV, +92 Ventures, and angel investors.

Adnan Aslam founded DigiKhata in 2020 to help Pakistani MSMEs save time and avoid trade credit losses by assisting them in remembering and recovering it faster through automated notifications. Users can track cash transactions in addition to credit transactions, reducing the need to retain physical registers/diaries “locally known as Khata.”

“In terms of GDP, exports, and job creation, the MSMEs sector contributes significantly to the Pakistani economy.” If they are given the correct tools and resources, their economic value can skyrocket. With this round of funding, we hope to expand our team and continue developing world-class utilities solutions to assist these MSMEs in generating real economic value and growing,” stated Adnan, CEO of DigiKhata.

DigiKhata’s platform has registered over $1 billion in transactions in 2020 alone. Over 1 million businesses have already registered on the site.

DigiKhata recently received a PKR 10 million award from Karandaaz Pakistan in recognition of its outstanding achievements in financial inclusion. This year, it is also a participant in the Telenor Velocity accelerator program. “These strategic relationships would help DigiKhata scale in areas such as payments, retail network, financing, and so on,” Adnan said.

DigiKhata also just developed DigiDokaan, a mini-Shopify in Pakistani, to assist MSMEs in launching digital businesses in under 30 seconds. Its user-friendly design has already enticed over 50,000 enterprises to successfully launch their online stores and begin selling online.

“At DigiKhata, usability is at the center of everything we create. Growing e-commerce adoption patterns, exacerbated by the pandemic in 2020, prompted us to provide small enterprises with an online presence,” Adnan added.

“MSMEs constitute the largest transactional sector in Pakistan,” according to MSA, and DigiKhata is developing a vital set of technologies to dramatically improve their efficiency and scalability. The team’s executional brilliance has allowed them to collect the largest domestic user base of any such platform, and their vision will enable the launch of a consistent pipeline of new products and monetization strategies.”

“We are seeing a global trend to bring MSME’s online and empower them digitally, and DigiKhata is at the forefront of this movement,” says Shane Shin, Founding Partner of Shorooq Partners. We are thrilled to engage with Digikhata as Founders Partners and look forward to using our strong regional network to support Adnan and the team’s expansion across the GCC and broader MENA region.”

Amazon services unavailable for a large number of users