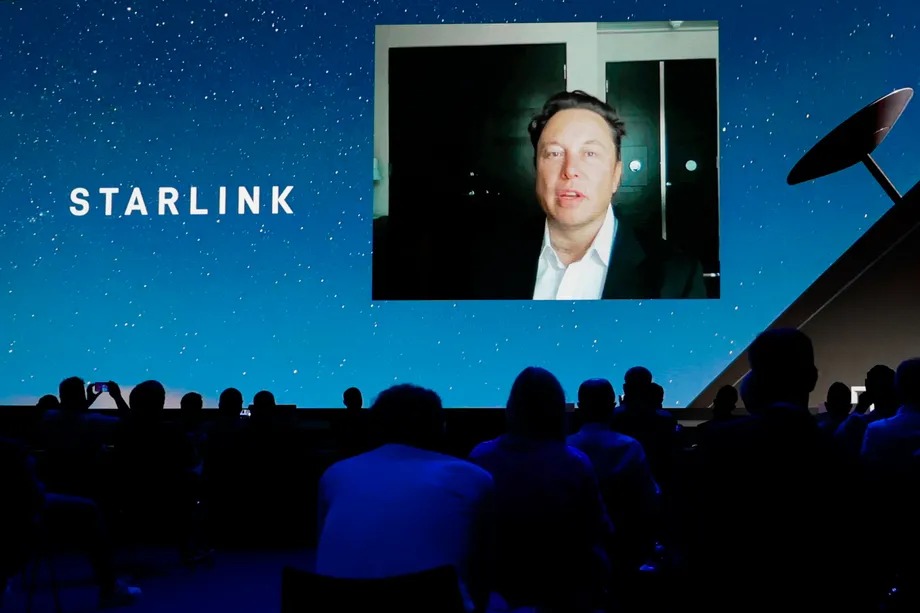 Elon Musk stated at the Mobile World Congress (MWC) conference on Tuesday that SpaceX’s satellite internet network, Starlink, will have approximately 500,000 users over the next 12 months. Musk stated that SpaceX’s current goal is to beam broadband internet to the majority of the earth by August.

The internet network, which is currently in open beta, has launched over 1,700 satellites into low-Earth orbit since 2018 and just achieved a “strategically significant” barrier of 69,420 active users, Musk said at MWC. He claims that Starlink is already operational in 12 countries and is rapidly expanding. “I believe we’re on our way to having a few hundred thousand members, potentially over 500,000 users, within the next 12 months,” he continued.

Starlink’s ambition of reaching half a million users in the next year and enabling global internet service — minus Arctic regions — in the next two months seems far-fetched. The internet service will be sold directly to consumers in the world’s most remote places, as well as to governments seeking improved military internet connections (among other customers). Many individual users are paying $99 per month for internet access as part of the test, with a $499 bundle that includes a self-aligning Starlink dish and Wi-Fi router. SpaceX promises download speeds of 100Mbps and upload speeds of 20Mbps. So far, the reviews have been mixed.

There are numerous obstacles in the way of launching commercial services and delivering worldwide internet connectivity. While each Starlink terminal costs $499 for consumers, Musk stated during the conference that each terminal costs SpaceX more than $1,000. SpaceX president Gwynne Shotwell stated in April that the business has already dropped the terminal cost in half from $3,000 to a “few hundred dollar range within the next year or two.” Musk has stated that avoiding bankruptcy is a critical goal for SpaceX as company faces a wide gulf of negative cash flow. OneWeb, Starlink’s primary competitor, declared bankruptcy last year and has since rebounded.

Musk stated that the Starlink team had secured agreements with two “big country” telecom operators, although he would not name them. He sees Starlink as “complementary” to existing 5G providers rather than competing with them directly. “You can think of Starlink as filling in the gaps between 5G and fiber and truly going to the hardest to reach portions of the world,” he said. When asked how much money he’ll have to put into Starlink, Musk responded it depends on how you define investment.

“Before we get to positive cash flow, it will take at least $5 billion, and possibly up to $10 [billion].” So it’s quite a lot,” he said, adding, “We’ll have to keep investing a lot after that point” to stay competitive. According to him, the overall Starlink investment will be between $20 and $30 billion. Once the network is completely operational, SpaceX hopes to collect roughly $30 billion in income from Starlink and maybe spin it off from SpaceX for an IPO.

The majority of the cash will go toward SpaceX’s Starship system, which is at the heart of Musk’s plans to take humans to the Moon and Mars. Musk, notorious for throwing out wildly optimistic development deadlines, indicated during the conference that the first orbital Starship test launch might happen “in the next few months” – a slightly different timetable than Shotwell said a few days ago.

“If things go well, there is an internal aim that needs to be aggressive,” Musk explained to a reporter on Twitter. “Obviously, certain things will not go as planned inside, and there will be external concerns as well.”

Avatar Frontiers of Pandora looks much like the movie