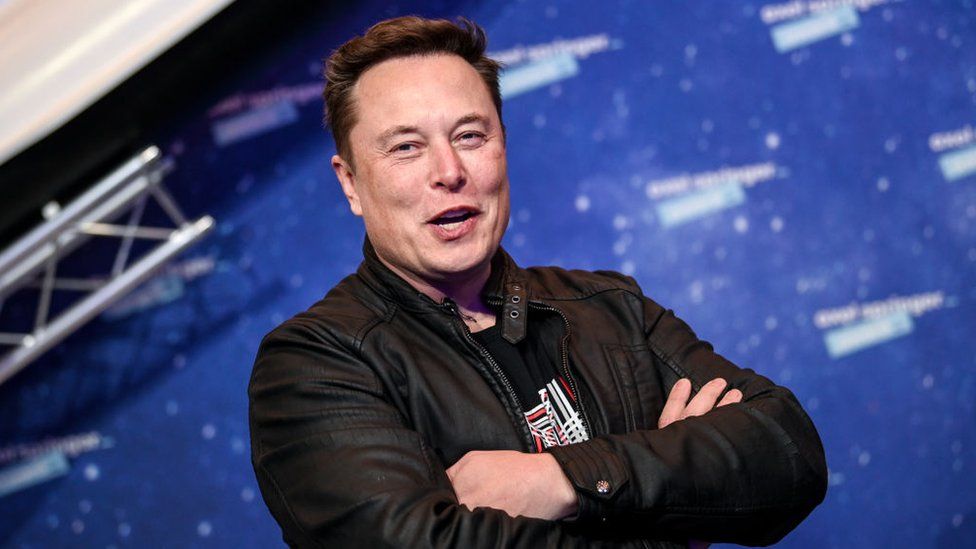 Elon Musk is tweeting about blockchain and cryptocurrency once again, and this time he is adamant about his position.

The true battle is between fiat & crypto. On balance, I support the latter.

The Tesla Inc. CEO tweeted that the “real fight is between fiat & crypto,” in response to a question about people “who are mad at you because of crypto,” in a thread begun by Musk himself comparing magic to technology. Overall, I choose the latter.”

Musk has also made similar remarks, such as when he tweeted in December that “Bitcoin is almost as bs as fiat money.” In February, he said, “Only a fool will not look elsewhere when fiat currency has negative real interest.”

Former US Treasury Secretary Lawrence H. Summers recently likened cryptocurrency to gold as a safe haven commodity, but he said he doesn’t expect people to use Bitcoin for the majority of their transfers, despite the fact that it may become a big part of e-commerce.

Musk has previously stated that he would not be selling Dogecoin, as well as posting an enigmatic screenshot of a dollar bill with a Shiba Inu dog replacing the face of a former US president.

After a recent alert from Chinese authorities about cracking down on cryptocurrencies, Bitcoin finished the week in unpredictable territories. The earlier selloff on Friday enraged Bitcoin supporters, who were enraged after Musk reversed his position and blamed the token for its energy use.

Related Topics:CryptoCryptocurrencyDigitalizationFeaturedSocial Media
Up Next

Nayatel Partnership with Facebook to Invest in Pakistan for Fiber Network