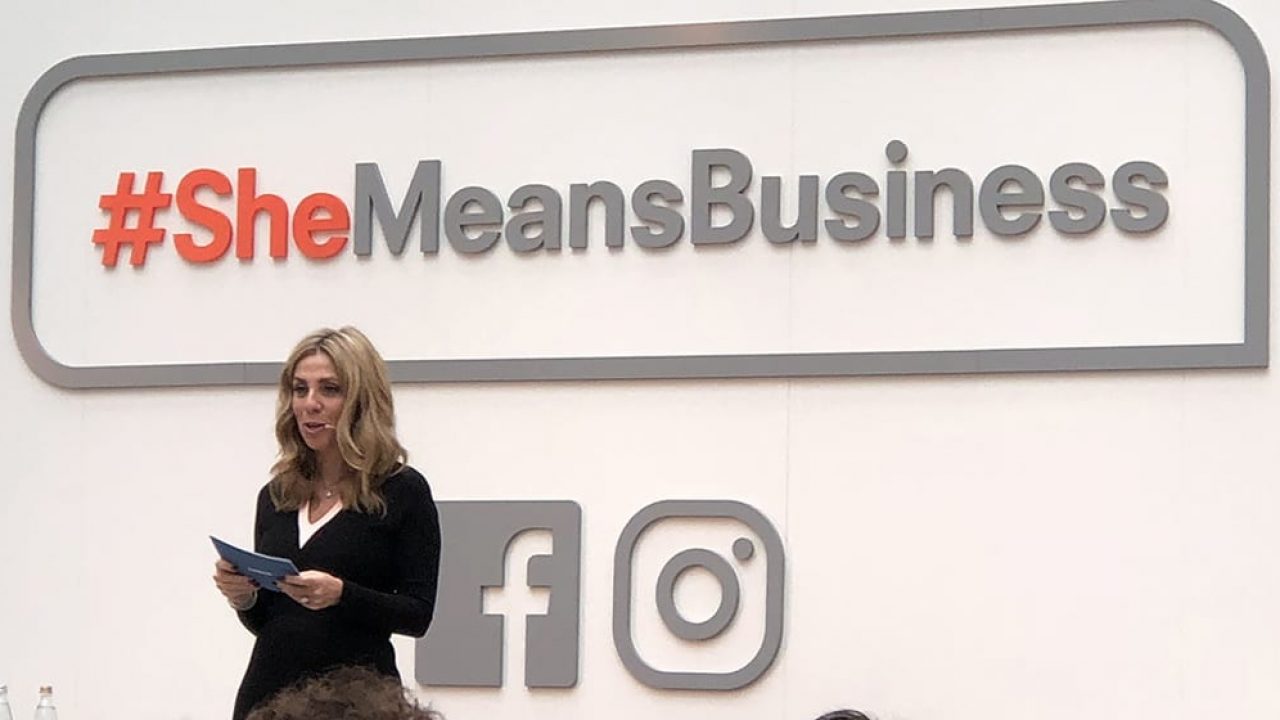 Karachi, 24 June 2021: Facebook is extending its women-empowerment project, ‘SheMeansBusiness,’ to help women-led companies in Pakistan improve their financial inclusion and resilience. The program’s new component, ‘Business Resilience through Financial Education (BRFE),’ implemented in collaboration with State Bank and the USAID Small and Medium Enterprise Activity (SMEA), aims to improve financial management skills to enhance the resilience and sustainability of women-led small and medium businesses (SMBs) in the country.

Lesslie Viguerie, Chargé d’affaires at the US Embassy in Islamabad, and Ms. Sima Kamil, Deputy Governor of the State Bank of Pakistan, virtually inaugurated BRFE at an official event attended by a number of senior government officials and representatives from Facebook, Chambers of Commerce, USAID, the Ministry of Commerce, and the Pakistan Poverty Alleviation Fund (PPAF).

Beth Ann Lim, Facebook’s Director of Policy Programs and Government Outreach for Asia Pacific and Global Head of SheMeansBusiness, delivered the keynote speech, shedding light on Facebook’s ‘SheMeansBusiness’ objectives and the newly launched Business Resilience through Financial Education (BRFE) component in Pakistan and other Asia Pacific countries. She stated that ‘SheMeansBusiness’ is active in 21 countries globally, including Pakistan, and that Facebook and its partners have taught over 1 million women in digital skills worldwide.

Facebook launched BRFE with USAID SMEA, focusing on SheMeansBusiness digital marketing training program graduates. Since May 2020, the two partners have been implementing the SheMeansBusiness initiative in Pakistan to improve the digital marketing and financial literacy abilities of various groups of female entrepreneurs from throughout the nation.In a video message, Chargé d’affaires Lesslie Viguerie stated that the US Government views economic empowerment of women as a critical component of its development efforts in Pakistan and around the world, and that investing in women’s empowerment can help eradicate extreme poverty and build vibrant economies.

Ms. Sima Kamil, Deputy Governor of the State Bank of Pakistan, thanked Facebook and other partners for their efforts to improve the socioeconomic status of women in Pakistan in a video message. She believes that it is critical for female-led small and medium-sized enterprises to attain a level of sustainability and resiliency via skill development and access to funding. She believes that programs like BRFE would enable and empower Pakistani women to have a greater effect on the nation-building process.

Read Also
Vivo iQOO 8 will be released on August 17th

Beth Ann Lim shared her opinions, saying, “Financial education is critical for the viability of women-led enterprises in Pakistan and worldwide.” SheMeansBusiness reflects Facebook’s long-term commitment to assisting women’s economic growth in the APAC region, with a special emphasis on the sustainability of women-led businesses.”

There were also two panel talks at the event. One with representatives from the Ministry of Commerce, the State Bank of Pakistan, and USAID, and another with BRFE pilot program alumni. The panelists explored the relevance of financial management skills for women SMBs, with a particular emphasis on difficulties and possibilities, and offered ideas for promoting financial inclusion of women by overcoming current hurdles.

The Careem flying drone to testing a food delivery in Pakistan