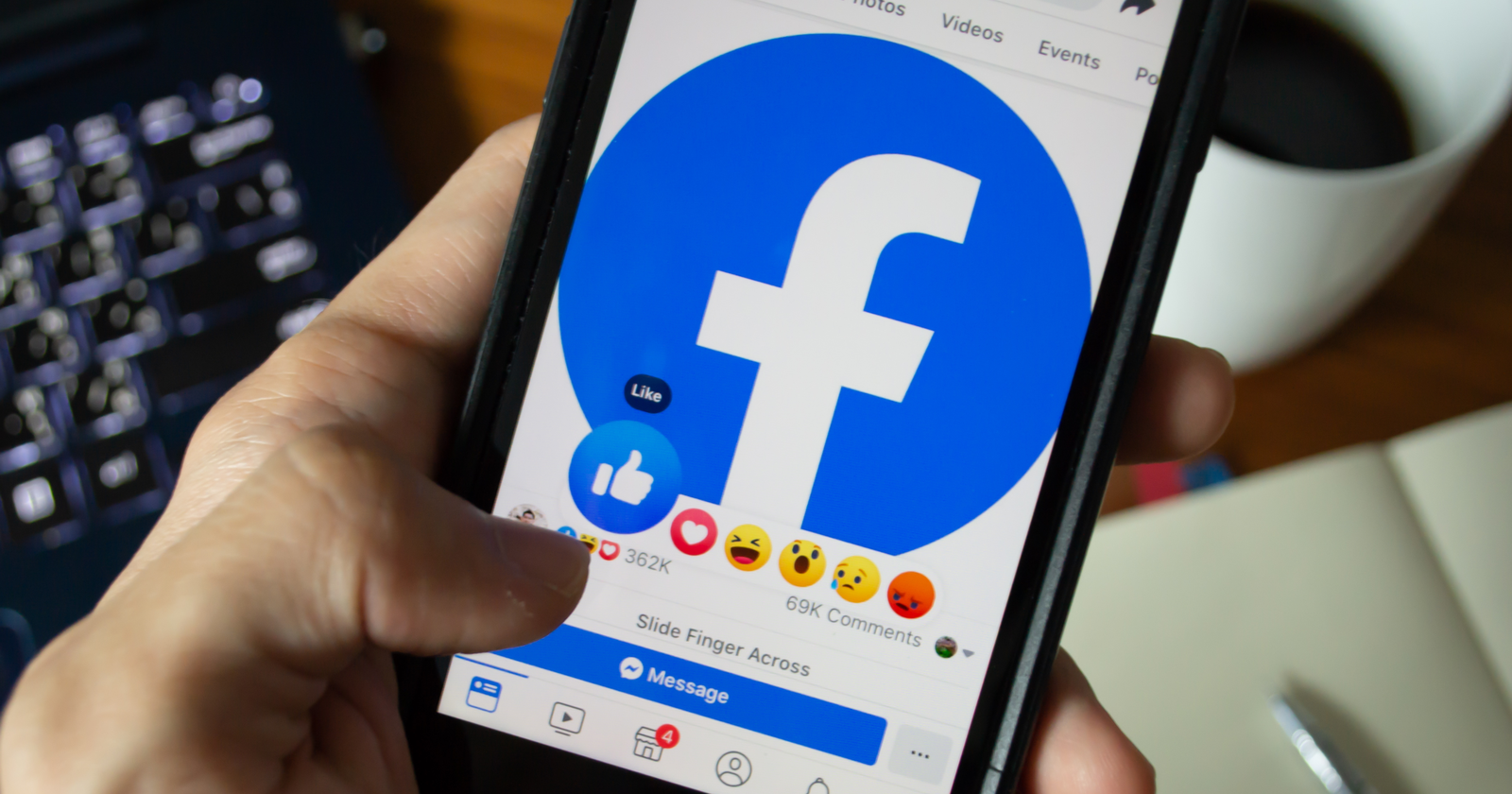 The Facebook will debut a new interface that displays how fees affect earnings.

Facebook CEO Mark Zuckerberg announced less than two hours before Apple’s big Worldwide Developers Conference that the company would be launching a new interface for creators that shows how different fees affect their earnings on the platform. The announcement comes at a time when Apple is being chastised for its App Store fees.

Here’s a sneak peek at how the new interface will look. This diagram illustrates how taxes and fees are deducted from a creator’s event revenue: 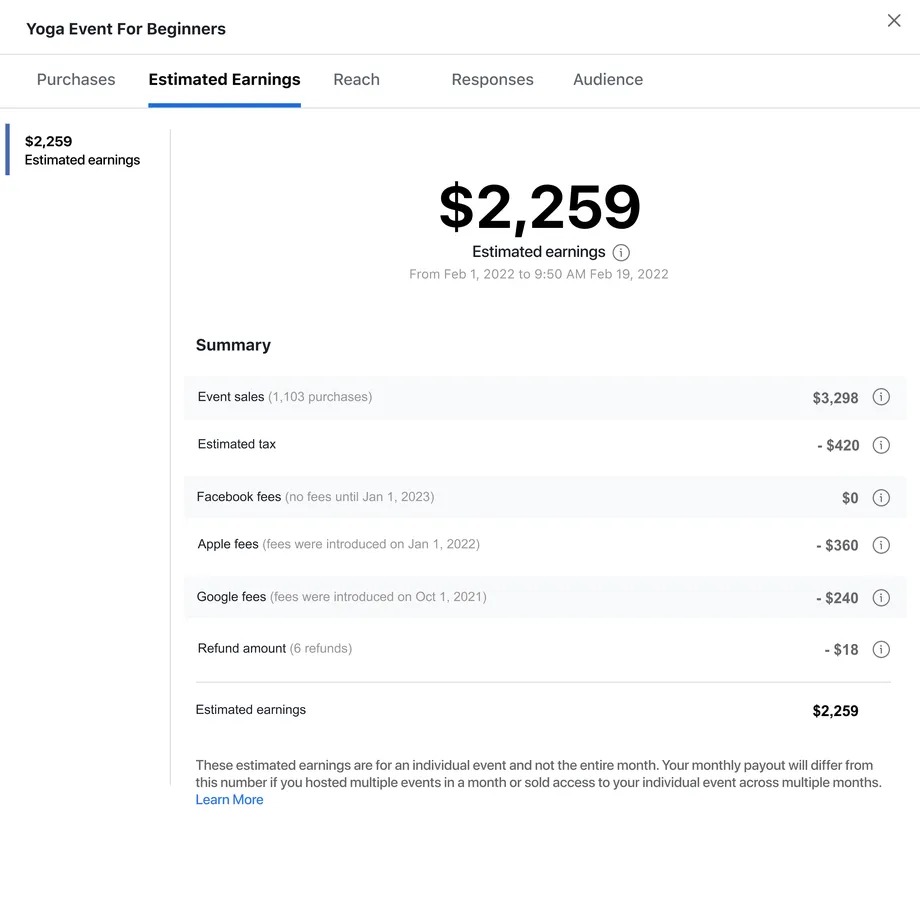 Zuckerberg didn’t say when the new interface would be available, only that there would be “more to come soon.”

Paid online events, fan subscriptions, badges, and “our upcoming independent news products” will all be free for creators until 2023, according to Zuckerberg. This is a continuation of a policy that was first announced in August. When Facebook first announced the events feature last year, it said it wouldn’t start charging fees until “at least” 2021.

According to Zuckerberg, the company plans to introduce a revenue share in the future, but it will be “less than the 30% that Apple and others take.”

Facebook and Apple are also at odds over Apple’s App Tracking Transparency feature, which was introduced with iOS 14.5. Facebook has spoken out against the change, placing full-page newspaper ads criticizing the changes ahead of their eventual release, and more recently, it asked users for permission to track them in order to keep Facebook and Instagram “free.”

WhatsApp users will be able to enjoy multi-device support publicly