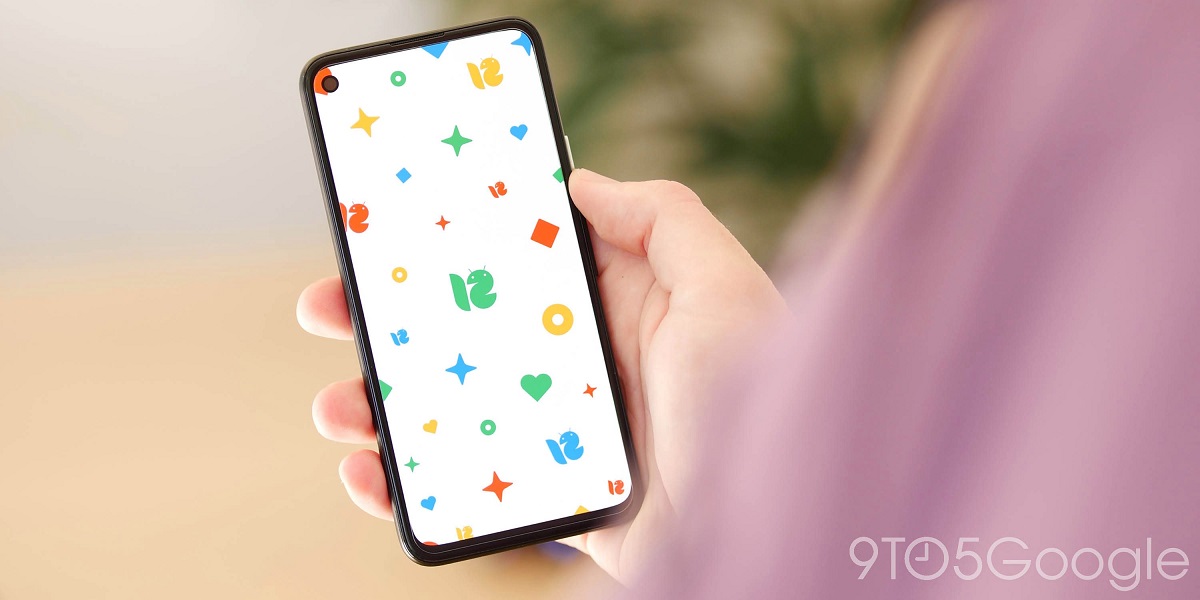 Some Android users running the most recent beta release of the operating system, Android 12 Beta 3, received a slew of warnings titled “Foreground Service BG-Launch Restricted” a few days ago.

Following an investigation, it was discovered that the program being banned, com.google.android.inputmethod.latin, is a Gboard, which is Google’s virtual keyboard for Android and iOS devices.

Google appears to have attempted to update some form of media connected to the Gboard app, resulting in continual notifications. 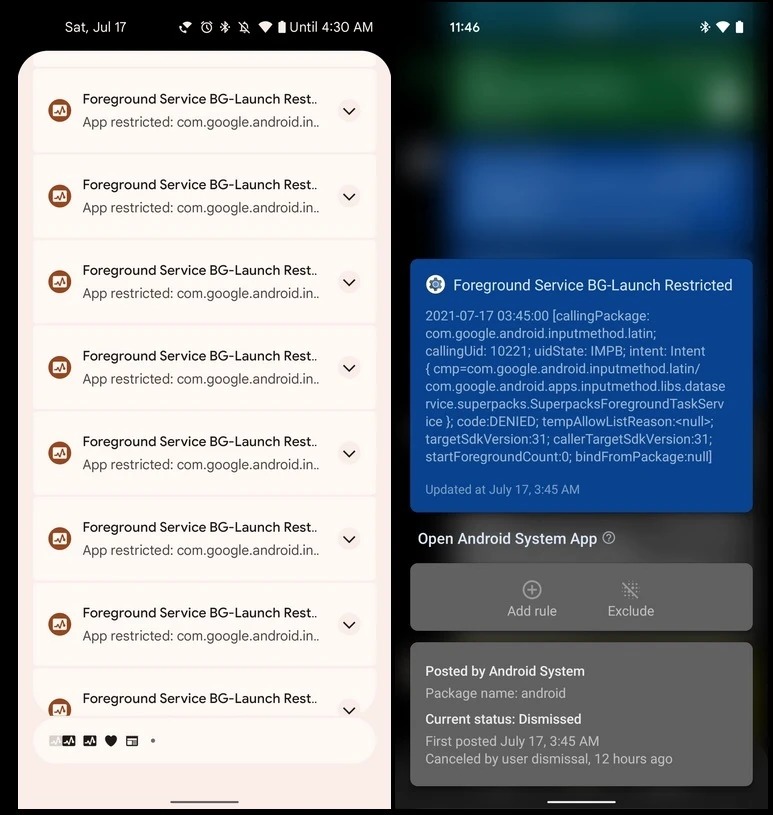 In other words, the foreground action that causes the notifications is almost certainly a download. Because customers are receiving dozens of notifications in addition to the one issued by Gboard, it may take some time to clear the notifications as the “clear all” button may not be useful. The main line is that you should not be concerned if you receive such notifications.

App developers affected by this change should use the WorkManager programming interface, which is recommended for initiating high-priority background tasks.

If the handset is your daily driver, the only way to prevent it is to wait for the stable release.

While in Incognito Mode, Google Chrome collects data from you