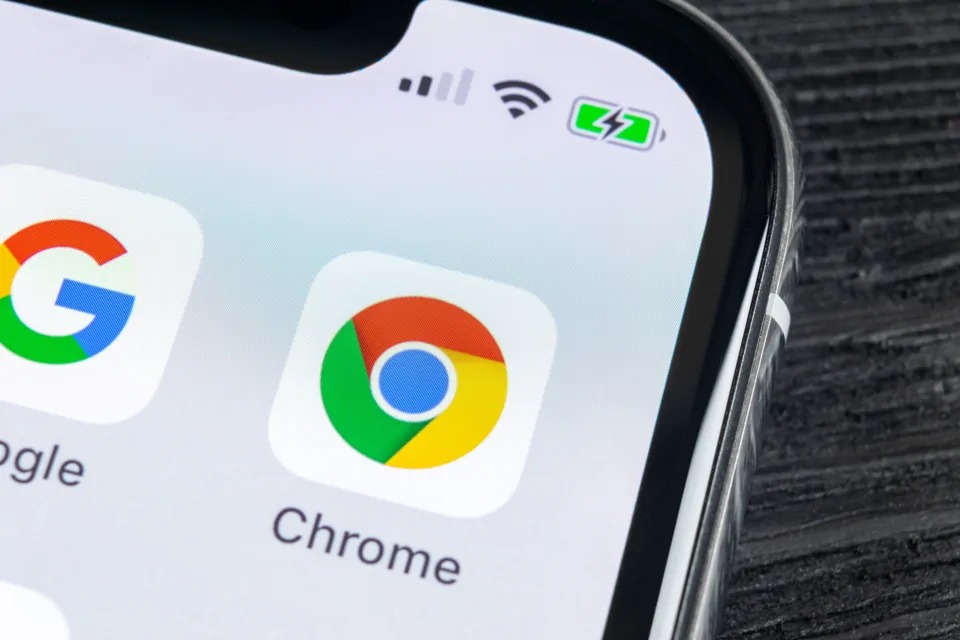 Google has announced that it would delay its intentions to delete third-party cookies from its Chrome browser until late 2023. Competitors and authorities are concerned about the search giant’s plan because it violates antitrust laws.

Other browsers, such as Safari and Firefox, have already included partial protection against third-party tracking cookies, but Google Chrome has delayed the transition for another two years.

In a blog post, the firm stated that the delay will allow it more time to acquaint publishers, advertisers, and regulators with the new technologies it is creating to enable targeted advertisements once cookies are phased out.

“While significant progress has been made with this project, it has become obvious that more time is required throughout the ecosystem to do this right,” Google stated.

The European Union announced earlier this week that it is looking at Google’s intention to delete cookies as part of a broader investigation into charges that the firm “had exploited its dominant role in advertising technology.”

Meanwhile, as part of an offer to resolve a similar inquiry, Google has promised to give the UK’s competition authority at least 60 days’ notice before deleting cookies in order to assess and perhaps make modifications to its plan.

That investigation was prompted by accusations that Chrome’s cookie removal would offer an edge to advertising on Google’s own platforms, such as YouTube or Search, where Google will still be able to perform individual-level targeting.

In the United States, the firm’s cookie-replacement strategy was included in a December antitrust lawsuit filed against the corporation by Texas and nine other states.