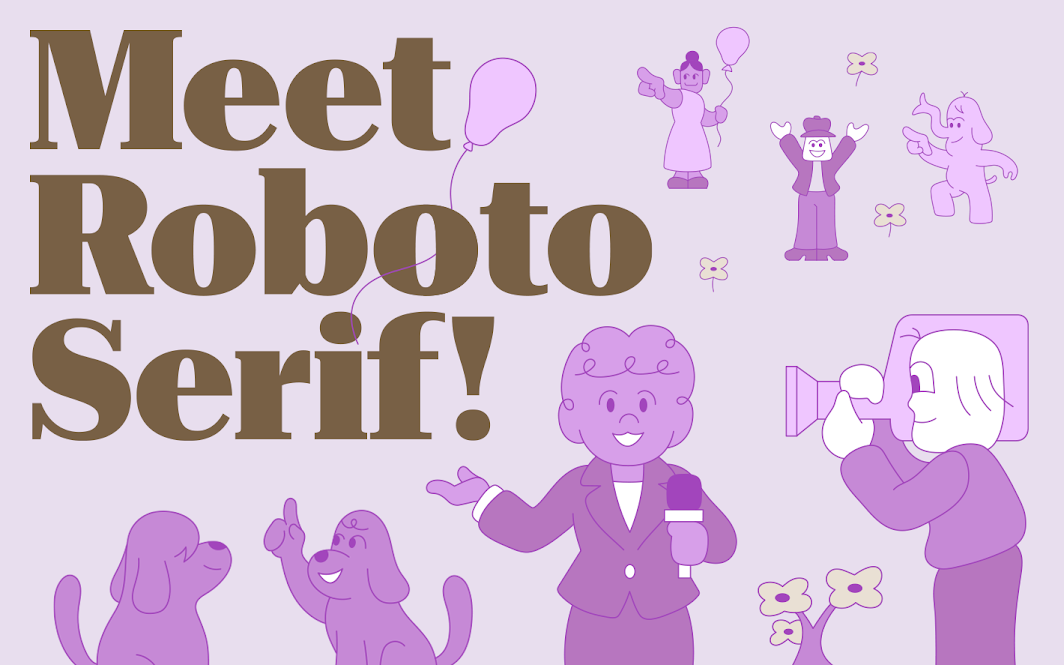 Google has the latest edition of its Roboto font, and it’s bringing back serifs. The Roboto Serif font was made with Greg Gazdowicz of Commercial Type to make it easier to read than the Roboto Sans font.

The new font isn’t just the old Roboto letters with some serifs added on. Each letter was drawn from scratch to make a font that “thinks about Roboto, but is a new and original design,” says Rob Giampietro, a Google UX manager. As with Roboto Sans, this new font still has the same vertical proportions. This means that you can mix the serif and sans-serif versions in a single piece of art.

Read Also
The IQOO 8 will be released in China tomorrow

In addition, it’s likely that the revival of chunky, retro-styled serif typefaces, which have been out of style for years, helps. Serif fonts are also thought to be easier to read because they have more distinct letter shapes. Google’s new font, on the other hand, is a variable font that can automatically change and optimize the letterforms for different screen sizes.

For more than a decade, Google has used its Roboto font in one way or another, but it wasn’t used as the default font for Android 4.0 (Ice Cream Sandwich) until 2012. A lot of different versions of Roboto have been made over the years, but it’s been slowly but surely replaced as the company’s main font by Product Sans and Google Sans (also known as the “Pixel” font).

In the short term, Roboto Serif is just being added to Google Fonts as another option for the company’s open-source Roboto family of fonts. It’s possible that Google will use the new, friendly-looking font in its own marketing as well.

WhatsApp is currently working design for your profile