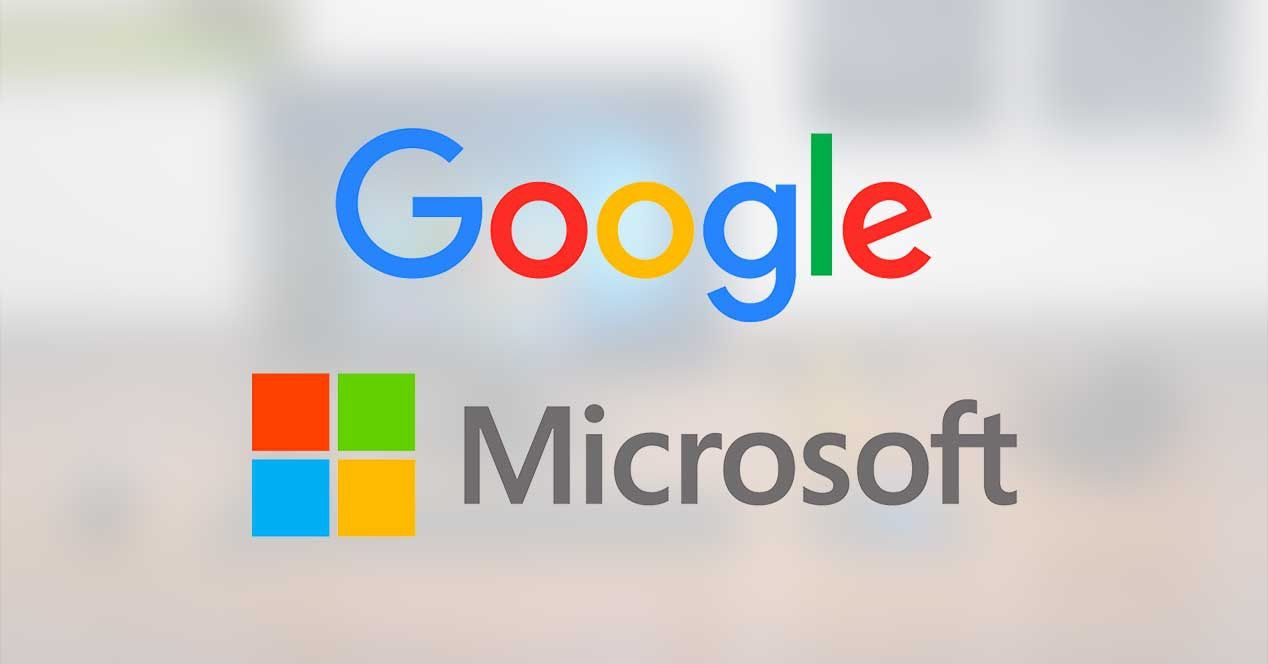 Google and Microsoft reached an agreement in 2015 to refrain from bringing legal action against one another. At this point, the agreement will expire in April 2021, and rather than renewing or revising the agreement, both companies have agreed to dissolve the deal altogether.

According to the terms and conditions of the agreement, both parties were required to attempt to resolve their separate problems and differences by mutual negotiation rather than filing a formal complaint with a court of law. This also involves collaborating for the sake of common business interests in areas like as security and quantum computing.

This agreement also barred the two firms from damaging each other’s commercial interests, as both companies had engaged in such practices prior to reaching an agreement. With the cease-fire now officially expired, both businesses are throwing barbs over Australia’s contentious media legislation, which is currently in effect.

However, the most important concern here is how the termination of this truce would impact the future products of both firms, both from a customer and business standpoint.