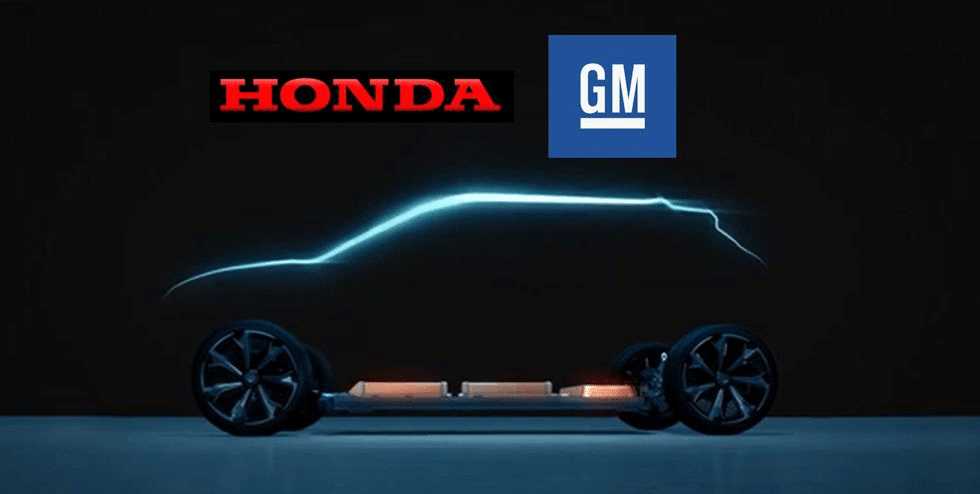 Honda calls its electric SUV ‘Prologue,’ while Acura has yet to name its. It is expected that the Prologue will be the first in a series of electric vehicles (EVs).

They are using GM’s BEV3 EV architecture and Ultium battery management technology to construct the vehicles’ battery systems. Cadillac Lyriq SUV and Celestiq, and Chevrolet Silverado will all use these features in the coming years.

GM has also partnered with other manufacturers to enhance EV component output and save costs.

The Prologue is anticipated to be built in Mexico’s Ramos Arizpe plant, while the Acura e-SUV will be built in Tennessee’s Spring Hill plant.

GM just supplies the drivetrain for both vehicles; their makers will style their bodywork and interiors in their own design studios. The Honda Prologue is apparently being designed in Los Angeles to meet the demands of the North American market, where it will debut first.

While little is known about the Prologue or its premium counterpart, both are likely to be midsized three-row SUVs or smaller SUVs aimed at many markets. On the other hand, Acura’s focuses on performance and luxury.

While the Prologue will use GM’s EV design, Honda wants to create a range of EVs using its own eArchitecture.

To hit its sales targets in North America, Honda will need to create its own battery. It is also developing its own solid-state batteries with longer range and lower cost. Honda has partnered with CATL (which recently introduced the Sodium-ion battery) in China, and the first CATL batteries will be sold in China.

Honda is also building a test track for the new technology.

Honda leads the world in efficient internal combustion engines and hybrid EVs, but not in pure EVs. It is now pursuing the EV industry to achieve carbon neutrality by 2050.

Chinese smartphones companies are seeking to take over Apple