The New Honor 60 SE 3C: Honor introduced the Honor 60 series earlier this month, which includes the Honor 60 and Honor 60 Pro. It was also revealed that the tech giant is working on a third model called the Honor 60 SE. The Honor 60 SE has now received 3C certificate of registration in China, according to Weibo tipster @WHYLAB.

The device, model number TFY-AN40, is shown to support 40W charging with an output of up to 10V 4A. While the 3C certification provides no other information, the leaker revealed that the Honor 60 SE will be powered by a Qualcomm Snapdragon 778G chipset. The device is also expected to include a super-curved OLED screen with 10-bit colour depth. 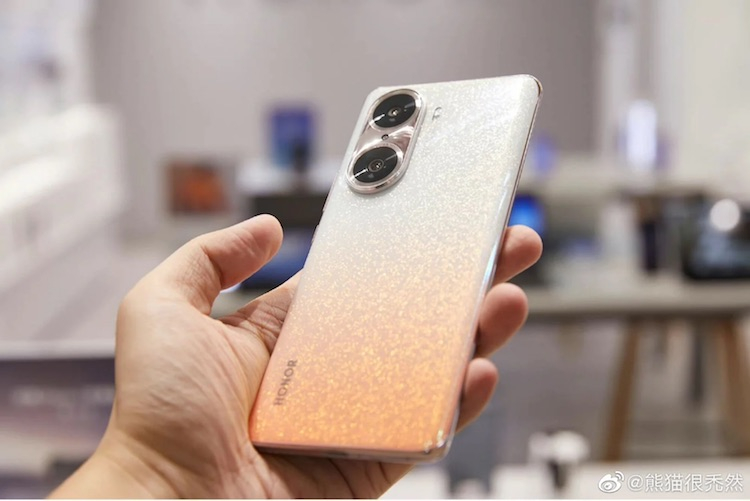 Earlier, renders of a protective case said to be for the Honor 60 SE were discovered online. The device has a curved screen and a triple rear camera setup in the shape of a triangle. The device will also include a hole-punch camera in the centre, as well as volume and power buttons on the right side of the display. The premium mid-range model will most likely include an under-screen fingerprint sensor.

@WHYLAB also hinted that the Honor 60 SE will be released on December 31. There has been no official word on this as of yet.