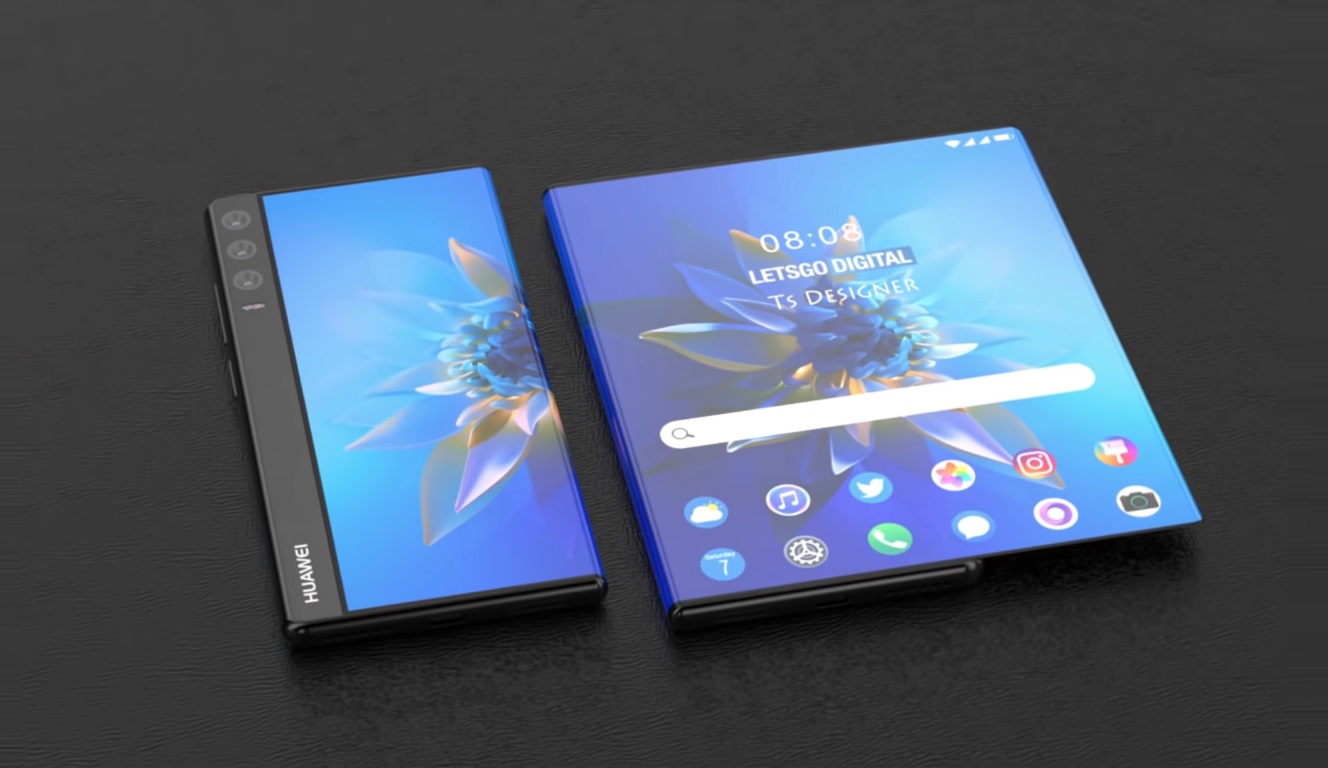 In a recent patent application, Huawei revealed that it has developed yet another smartphone with a rollable display. In the past couple of weeks, we’ve reported on a possible future Mate phone with an Arc display, as well as what appeared to be a Mate X Rollable. In a new patent application, Huawei reveals yet another future Mate model, this time featuring a rollable touchscreen and a triple-camera configuration.

Moreover, on his YouTube channel, Ts Designer provides us with a 3D concept render of this device and its rollable display in operation. In this video, we can see the device in three different modes. One is when the gadget is tiny, resembling the Xiaomi Mi MIX Alpha, and the other two are when the screen is rolled out. The screen is increased by 35% or only extended to half its full capacity in one position, while it is totally rolled out in the other, reaching a size 70% greater than its compact position. 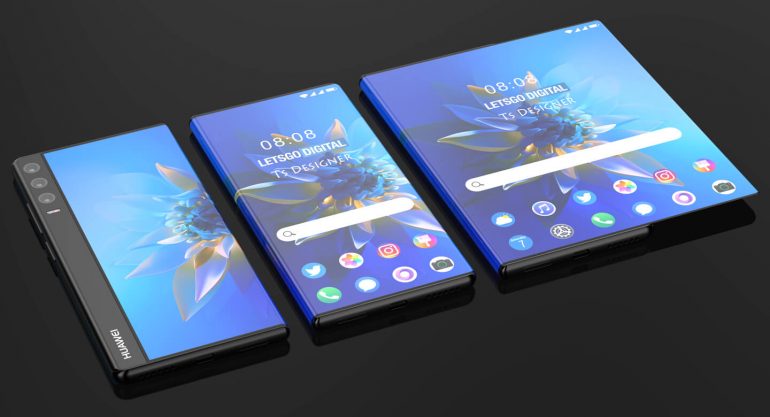 In other words, a 6.5-inch display can be expanded to 11-inch in order to attain a tablet configuration. This is essentially the size of today’s foldable cellphones. Furthermore, it is a highly practical design that might very well be a Mate series phone that comes in the future. The lack of a hinge and folding mechanism may help prevent wrinkles from forming on the display’s surface. The front may even include in-display camera technology, and the back has a triple camera array. Keep in mind that this is still a patent, and it is uncertain whether the firm is working on such a device.