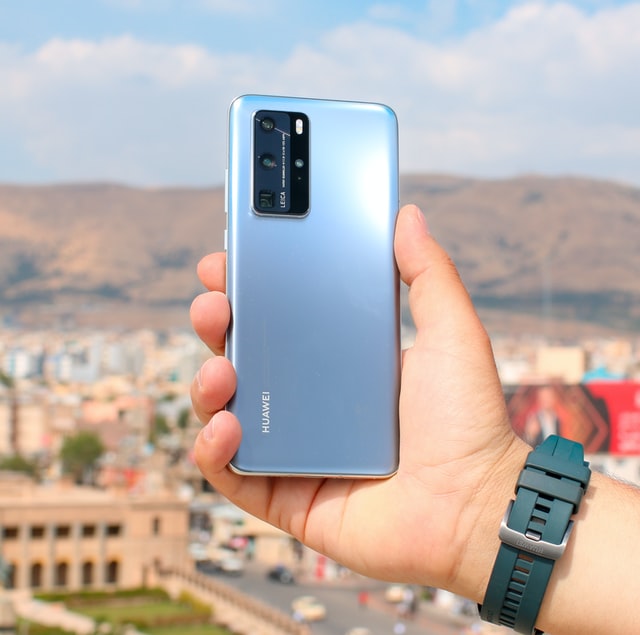 SHENZHEN: Chinese tech giant Huawei unveiled its much-anticipated homegrown mobile operating system on Wednesday, launching a new front in its battle for survival in the smartphone market after the US barred it from using Android.

According to the company, its new HarmonyOS system is jam-packed with special features and capitalizes on the growing demand to seamlessly connect devices, also known as the “Internet of things.”

Read Also
Qualcomm and other chipmakers working on WiFi 7

Analysts believe Huawei will have a difficult time attracting enough app developers to create software and content for the OS in order to keep consumers buying the company’s phones in a world dominated by Google’s Android and Apple’s iOS.

HarmonyOS, according to experts who have examined it, is based on elements of the Android Open Source Project, the source code that makes up Android and which Huawei and other companies are free to use.

In an online launch, the company unveiled the first mobile devices pre-loaded with the system.

According to lead developer Wang Chenglu, the OS will help Huawei stay ahead of the curve as IoT development accelerates, fueled by new technologies such as intelligent vehicles and the impending arrival of super-fast 5G connections.

“We weren’t going to create another Android or iOS with HarmonyOS. “It’d be the same, with no consumer value,” Wang told reporters ahead of the launch.

“Our unique features are something that Android and iOS don’t have.”

Read Also
Avatar Frontiers of Pandora looks much like the movie

According to Wang, HarmonyOS smartphone users will be able to access files, documents, and other content on everything from computers to wearables and other linked devices.

He also stated that the system will be able to accept a wide range of apps, even if they were not specifically coded for HarmonyOS, in an effort to allay users’ fears that their options will be limited.