It is reported by Digital Chat Station that Huawei has gained access to two additional Qualcomm Snapdragon SoCs in addition to the Snapdragon 888. These are the Snapdragon 778G and the SM8450, which will be released in the near future (aka Snapdragon 898).

The cellphones powered by these chipsets will be unable to connect to 5G networks, just like the HUAWEI P50 series devices. This is due to the fact that Huawei will be receiving a special 4G version as a result of US sanctions. It is unfortunate that the leaker did not specify which HUAWEI phones will be equipped with these two SoCs. 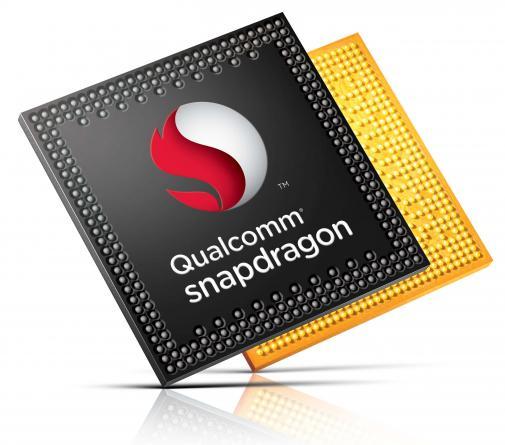 The 4G version of the Qualcomm Snapdragon 778G, based on the Chinese tech giant’s now-disrupted smartphone release cycle, may be used to power the reported HUAWEI nova 9 series. The undisclosed 4G variant of the SM8450, on the other hand, could be used to power the HUAWEI Mate 50 series, which has been delayed.

As of right now, we do not have any substantial evidence to support this allegation. However, given the fact that most of the information revealed by Digital Chat Station has been shown to be accurate thus far, the fresh details posted by him on Weibo may also be valid.

Last but not least, the leaker claims that Huawei may also use MediaTek chipsets, albeit the contract has not been formalized as of this writing.