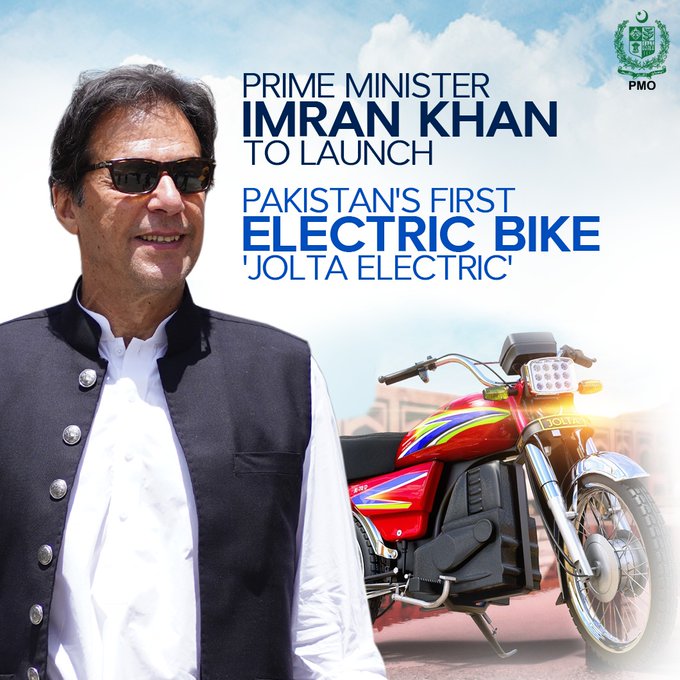 This program included a number of provisions for the automobile industry’s phased transition, which would encompass two and three-wheeler vehicles. This was extended to heavy commercial vehicles as well, with some additional incentives.

Jolta Electric, a Pakistani firm, manufactured the E-Bike. This E-Bike is available in several models, including the JE-70, JE-70 L, JE-70 D, JE-100 L, JE-125 L, JE-Scooty, and JE-Sports Bike. All of these versions are energy efficient and can be charged overnight, as well as having no clutch or gear and requiring little maintenance.

Furthermore, these models only differ in terms of speed specs ranging from 10 to 60 kilometers per hour and range from 60 to 100 kilometers after a full charge.

Due to its five years of experience in product designing, development, and production in China, the firm behind the bike was the idea behind the essential components of the multiple electric vehicle kits.

Samsung To Establish A Local Manufacturing Facility In Pakistan

Larger link previews are on the way to WhatsApp