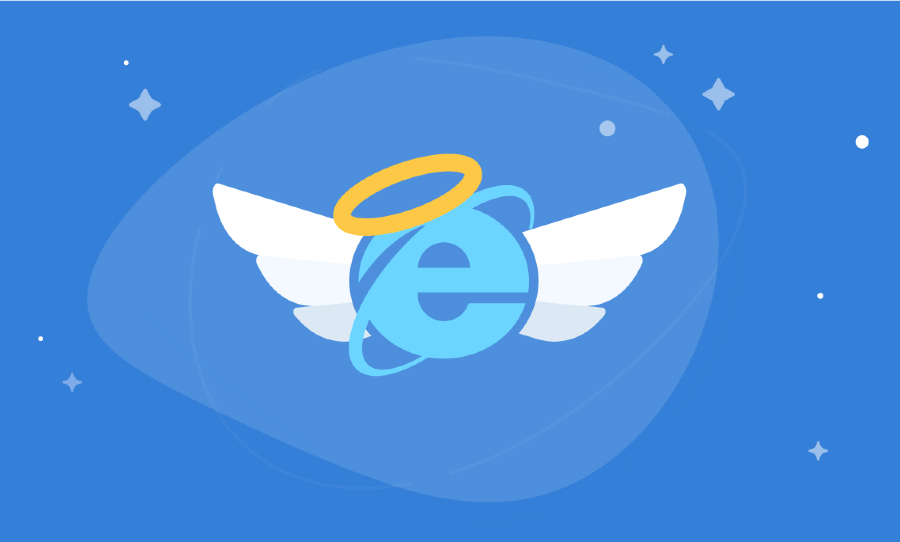 When Windows 10 first launched, you could have had Internet Explorer, the older version of Microsoft Edge, as well as the new Chromium-powered Edge all installed on your computer. But that was back in 2015. This trio of browsers served as the ideal representation of Microsoft’s difficulties with the web over the previous decade, but now that Internet Explorer is being phased out in 2022, it will also be phased out of Windows 11.

We weren’t expecting Internet Explorer to make an appearance in Windows 11, but Microsoft has stated that the Long-Term Servicing Channel (LTSC) of Windows 10 will still contain Internet Explorer next year, despite a consumer termination date of June 15th, 2022, as part of the Windows 10 transition. Windows 11 will now completely eliminate the browser, and if you use shortcuts to other browsers such as iexplore, you will now be routed to the Microsoft Edge browser.

That bundling resulted in the infamous United States v. Microsoft antitrust fight, which took place less than a year after the release of Internet Explorer in October 1997. Everything else is, as they say, history.

The Careem flying drone to testing a food delivery in Pakistan