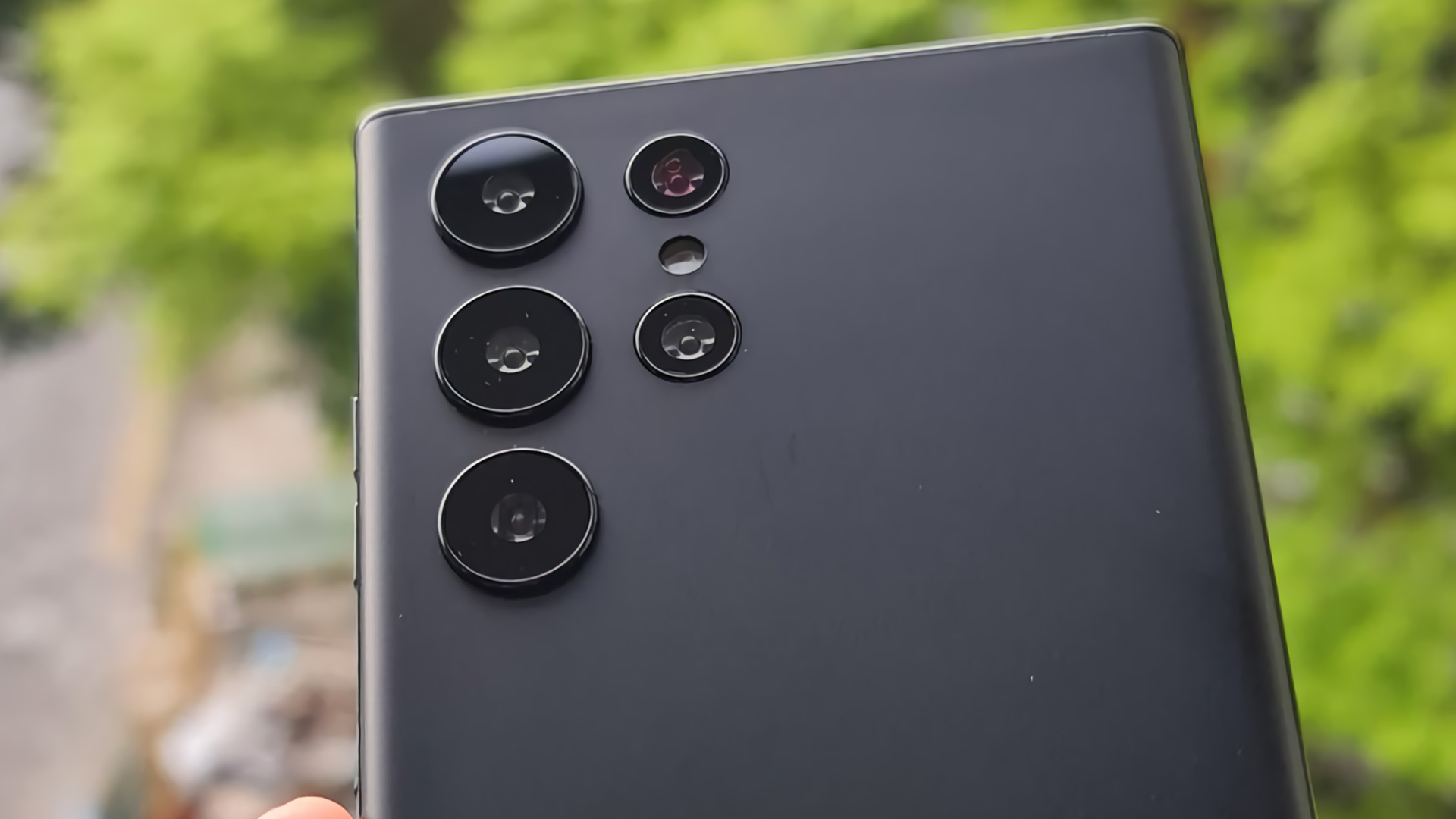 The Samsung Galaxy S22 series is one of the most powerful Android phones on the market right now, but its Snapdragon 8 Gen 1 CPU still falls short of Apple’s A15 engine, which powers the iPhone 13 Pro Max. 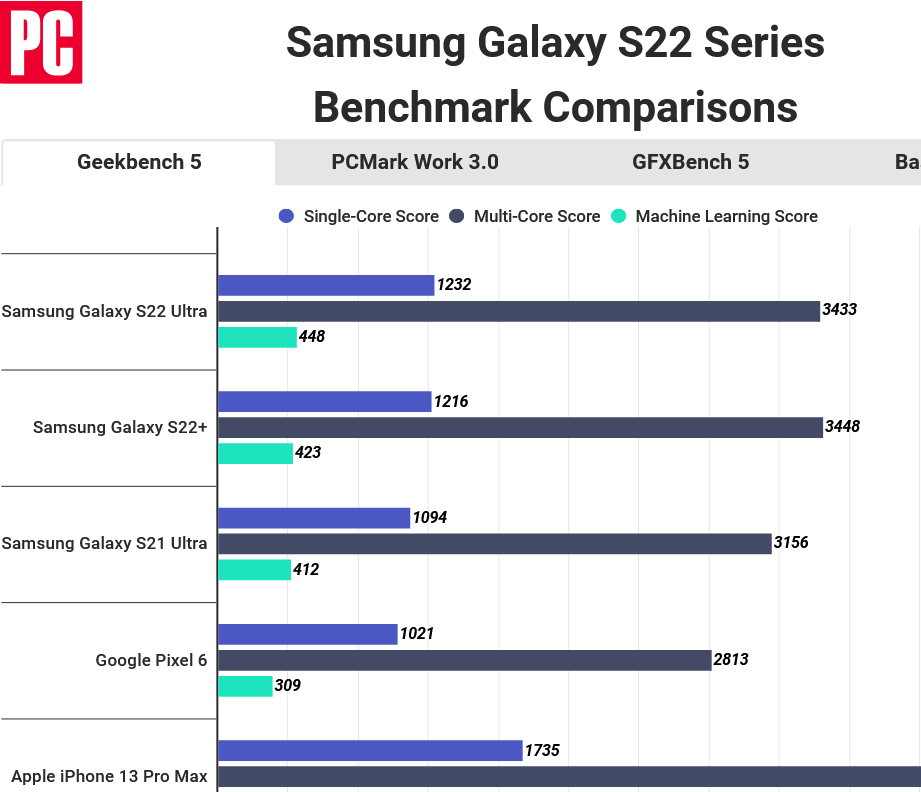 The results, on the other hand, are not surprising. Qualcomm’s Snapdragon 8 Gen 1 reference device, released in December, produced essentially identical results and was merely a slight improvement over its predecessor. Apple’s A15, on the other hand, provides considerable performance improvements over the A14.

As you may have heard numerous times, CPU and GPU benchmark ratings do not quite transfer to real-world performance. They do, however, provide an indication of a chip’s capabilities when it comes to gaming and resource-intensive jobs like as video editing.

NPUs are another new chipmaker and consumer passion, and they are becoming increasingly valuable for applications like as image and speech processing. Qualcomm’s neural unit, nicknamed “Hexagon,” appears to have helped the S22 Ultra achieve 448 points in Geekbench’s machine learning test. This is again greatly exceeded by the iPhone 13 Pro Max, which got 948 on the identical test.