Itel, a smartphone manufacturer, has released a few low-cost smartphones in India this year, and the business plans to release another phone soon. According to industry sources, itel’s upcoming new smartphone will have a large battery. In fact, it will have the largest battery on an itel smartphone to date. A leaked photograph reveals more about the smartphone’s design. According to our sources, the affordable itel smartphone will include a waterdrop display and a curved edge design in addition to a large battery. The design indicates that the phone will be part of the company’s low-cost Vision series. 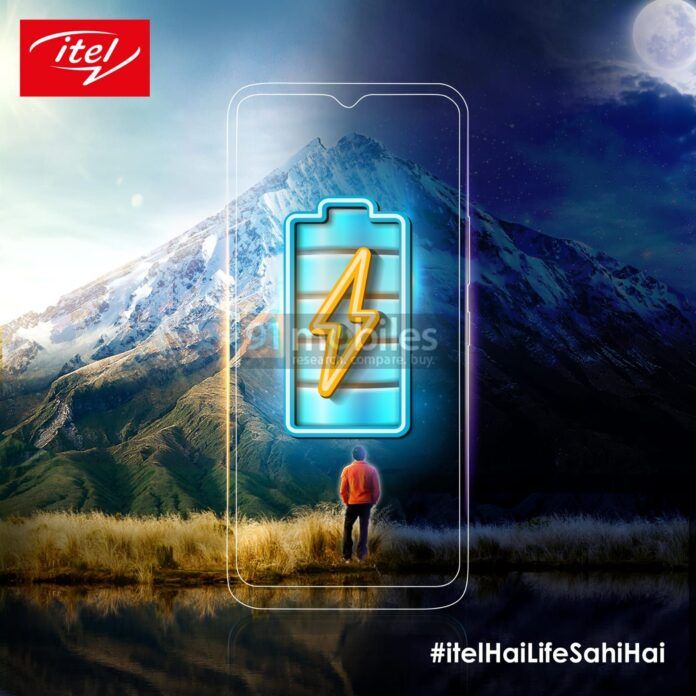 Furthermore, the sources indicated that, in addition to the waterdrop notch, the phone will have a curved edge design. This new device is expected to be part of the brand’s Vision series of low-cost handsets. Unfortunately, finer data such as the device’s features and pricing are currently unclear. However, the sources did claim that the low-cost phone will come with dual 8-megapixel back cameras and a 5-megapixel front-facing shooter.

The processor of this gadget is currently unclear, however, it will reportedly include 2GB of RAM and 32GB of internal storage. Other features include a fingerprint sensor and face unlock, as well as out-of-the-box support for Android 11 OS.

OPPO A55 and OPPO A16K have been certified by NBTC, EEC and BIS