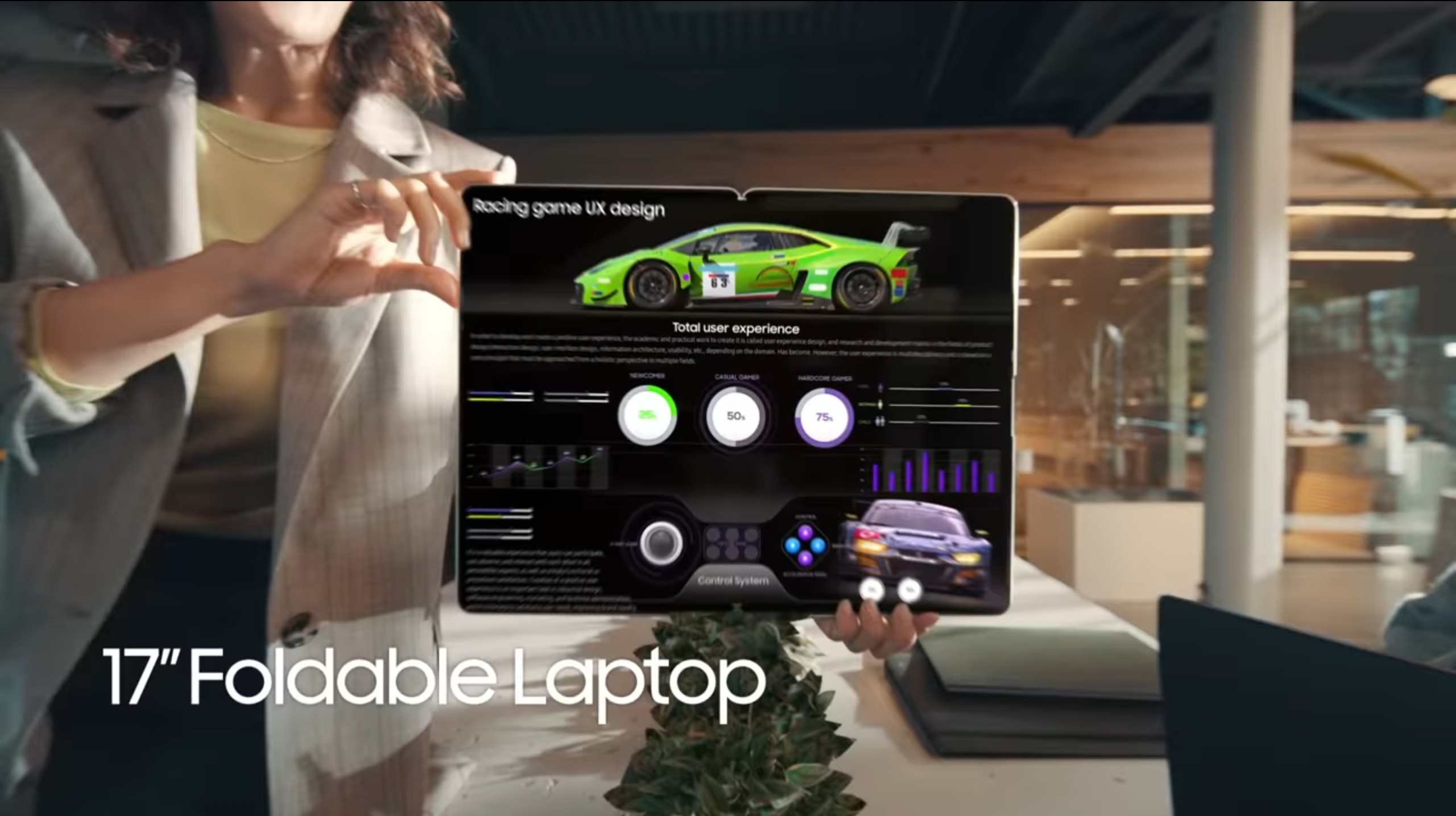 It's rumored that Samsung is working on Laptop with a folding screen — Newsline.pk/Files

Samsung has been aggressively promoting foldable smartphones in the market, and it appears that the plan is paying off for the South Korean company, as the company is experiencing record bookings for the recently introduced Galaxy Z Fold3 and Galaxy Z Flip3 smartphones.

With the Samsung Galaxy Book Fold 17, it appears that the business is now pursuing a move to bring folding technology to the laptop market as well. The device was shown off as a concept at SID 2021, but Samsung is apparently working on a production version of it. 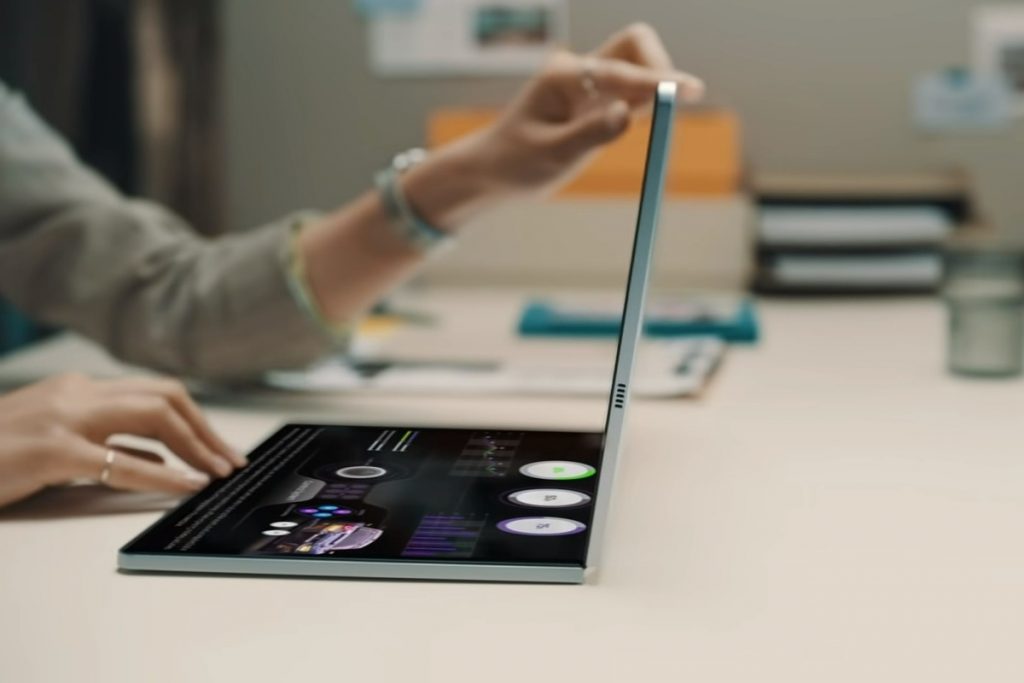 The rumour, which comes from Twitter user @UniverseIce, confirms the Galaxy Book Fold 17 moniker for the next smartphone, but it does not provide any other information about the device. It is expected to include a foldable display measuring 17 inches in size.

As a result, we anticipate that the real device will change slightly from the prototype that the company displayed at SID 2021 earlier this year. The Under-Display Camera was featured on the concept smartphone, which had extremely tiny bezels surrounding the screen (UDC).

As previously stated, there isn’t much information available about the Samsung Galaxy Book Fold 17 at this time. However, if the device is real and is set to launch in the near future, we can expect to learn more about its features and specifications, as well as pricing and availability information, in the coming weeks.