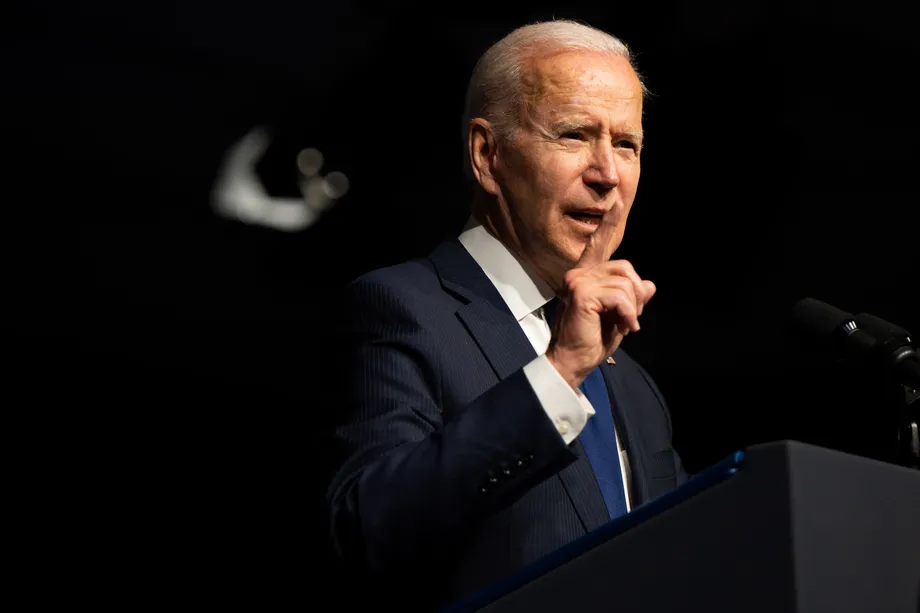 The Executive Order to broaden Trump period bans on the American investment in Chinese enterprises alleged to be connected with China’s military was executed by President Joe Biden on Thursday.

The number of Chinese enterprises that are limited from 48 to 59 has increased. Includes corporations that develop and deploy technology for monitoring, such the technology for which the dissident and Muslim minority are subject in Hang Kong, and rewrites the prior order from former President Donald Trump. The action indicates that the government of Trump is planning to pursue some of China’s earlier approaches.

Despite earlier worries about the firms’ connection to China, the order does not name DJI, WeChat, TikTok, or its parent firm ByteDance among the 59 businesses. Trump issued an executive order last year to prohibit Chinese applications such as TikTok and WeChat from US app stores, but Thursday’s directive is distinct from Trump’s attempt to prohibit these applications. In February, the Biden administration urged a federal appeals court to put any legal actions over these app prohibitions on hold. It’s unclear how Biden intends to deal with the TikTok ban in the future.

“We fully expect that in the coming months… we will add other firms to the new executive order’s restrictions,” a White House official told Yahoo News on Thursday.

According to the New York Times, the action is part of the Biden administration’s resolve to not facilitating human rights violations in China. For years, the Chinese government has employed a convergence of face recognition technology, phone scanners, and artificial intelligence to strengthen China’s police force.

Beginning on August 2nd, the directive prohibits Americans from investing in these new Chinese enterprises. This includes Americans investing in funds that ultimately invest in Chinese companies. The order permits current investors in these firms to sell their shares over the course of a year.

The Treasury Department will be in charge of the list of prohibited corporations under this new rule. Previously, the Trump administration delegated responsibility to the Defense Department.

For years, the federal government has advocated for greater action against Chinese technology and telecom corporations. Last year, the Federal Communications Commission labeled Huawei and ZTE as national security concerns. According to the Times, surveillance technology is often supplied as part of a package deal when governments outside of China acquire Huawei equipment. The FCC projected in September that it would cost $1.8 billion to “rip and replace” equipment from these companies that is already integrated in US networks; Congress has yet to provide any such funds.

WhatsApp users will be able to enjoy multi-device support publicly